Požega is the Pearl of the “Golden Valley”, situated in the heart of a basin surrounded by mounts Papuk, Psunj, Krndija, and hills Dilj and Požega.

It is a city with a population of 26 403, with an almost 8 century long history, but for whom archeological findings date back even to the early history of mankind. 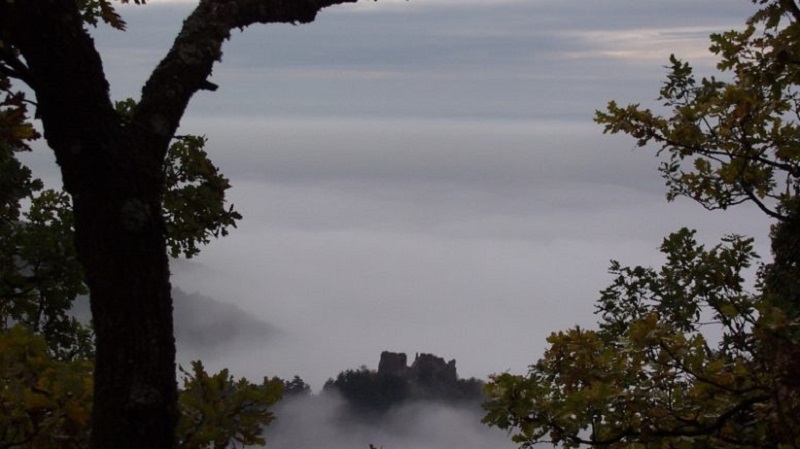 This city is first mentioned in 1227, when Fort Požega was given the title of a Royal Manor. The City of Požega plays an important role in the Middle Ages, but in the modern Slavonia as well. It is the centre of Požega County, the Turkish Sandžakat and, after the exile of Turks; it becomes a significant cultural centre. The first Gymnasium (Comprehensive School) in Slavonia was established right here in Požega in 1699, and 1763-1774 Academia Possegana was active. Požega flourishes in Renaissance in the 18th century. Craftsmen of Požega start to establish guilds and are the bearers of the City’s economy. During that time, schools, pharmacy and a post office are established and this marks the beginning of banking development.

On September 27 1997 the church becomes a Cathedral in which the first Bishop of the diocese, Monsignor Dr.sc. Antun Škorčević was ordained. The historical act of establishing and founding of Diocese of Požega is considered to be a confirmation of Catholicism in these parts, and the rich religious, spiritual and cultural history of this region. Empress Mary Theresa, in her grace, gives Požega in 1765 the status of a free Royal City, which holds great benefits; judiciary, taxes and a parson.

The title “Slavonian Athens” was given to Požega in the 19th century when numerous cultural societies were established of which many are active to this day; the library, songster circle, fire brigade, etc. At the same time, a printing house has been established, thus the publishing of the newspapers “Slavonian” (“Slavonac”) begins in 1863, and in 1873 The First Crafts and Worker’s Society was established.

Many prominent cultural and public people were born and lived their lives in this City; baroque poet Antun Kanižlić, the first grammarian Illyrian Vjekoslav Babukić, the author of the first Croatian romantic novel Miroslav Kraljević Senior, writers Josip Eugen Kumičić, Janko Jurković, poet Franjo Ciraki, the explorer of Africa Dragutin Lerman and many others. Miroslav Kraljević Jr, one the most famous Croatian painters, lived his life and created his work here.

There are entrances to Požega from all four sides of the World. Each entrance reveals yet another part of the cultural heritage of this “Slavonian Athens”, cumulating to the unique baroque city square in Croatia – the Square of Holy Trinity. In this square with baroque arches there is a monument of the Holy Trinity (a votive monument to plague dating form 1749), Church of St Lawrence with frescoes dating from the 14th century, the building of Jesuit College built in 1711, the first Gymnasium (Comprehensive School) building built in 1726, and here was also the atelier of Miroslav Kraljević.

Today, Požega is an important cultural and economy centre, and recently also the centre of Požega-Slavonia County. As witnesses to life and population of the “Golden Valley” stand numerous conserved archeological findings exhibited in the City Museum of Požega.