Kutjevo is known for its 8 century long tradition in cultivation of grape vine at the foot of mount Krndija and production of quality wine, today far known and recognized in the whole world – Kutjevo Riesling, Pinot blanc and grey, Traminer and Ranjski Riesling. 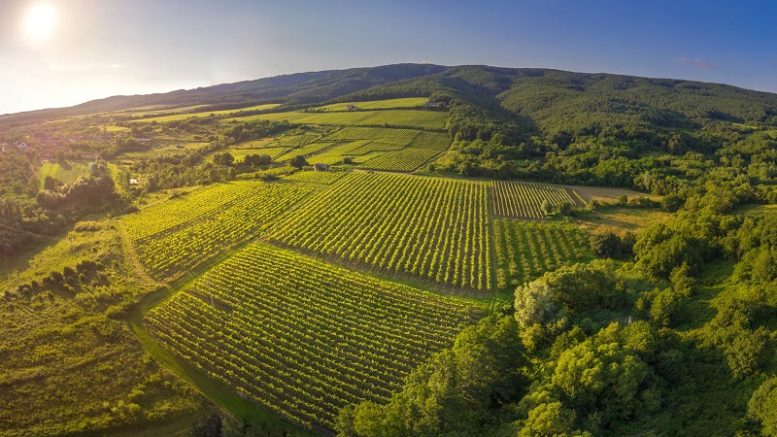 The Wine cellar of Kutjevo was built and established by Cistercians upon their arrival to these parts in 1232. 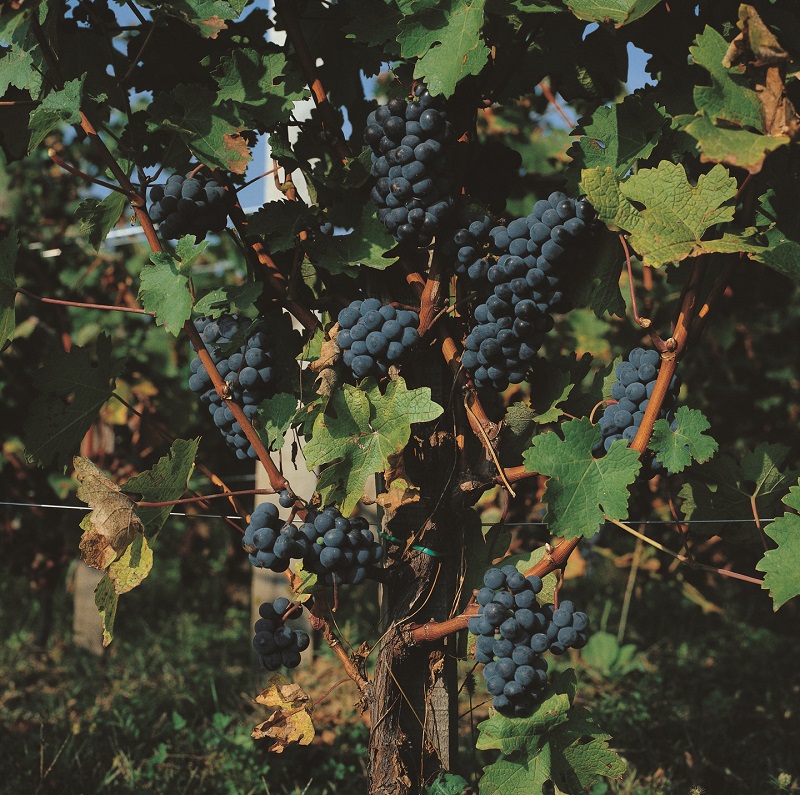 Soon after the exile of Turks, manors in Kutjevo fell into the hands of Kutjevo’s own Jesuits who were thus obliged to finance Gymnasium (Comprehensive School) in Požega. In 1734, the Jesuits have built the Church of St Mary in Kutjevo.

After that, the manors of Kutjevo fell into the state hands and since 1873 to the hands of family Turković, who started to archive the wine thus giving the cellar a permanent spot on the tourist rout. 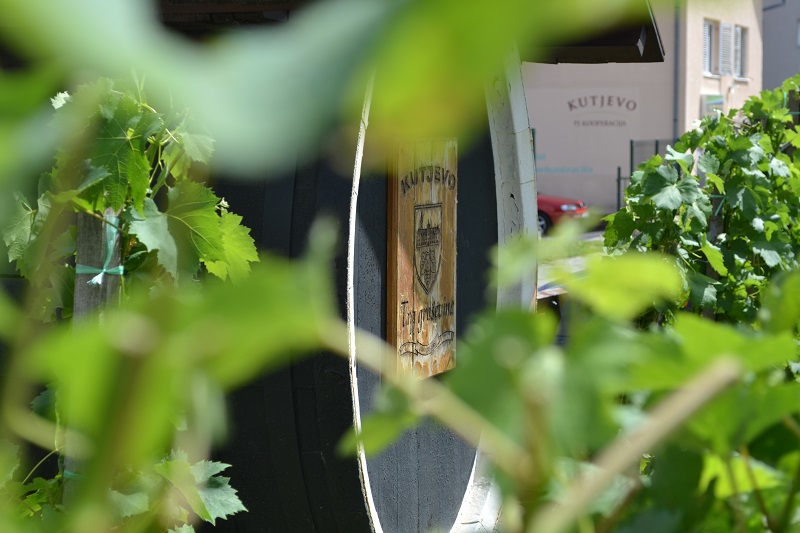 Tasters of the archived wine are witnesses to a unique experience of taste and aroma that leave a trace in one’s mouth for hours after the tasting. 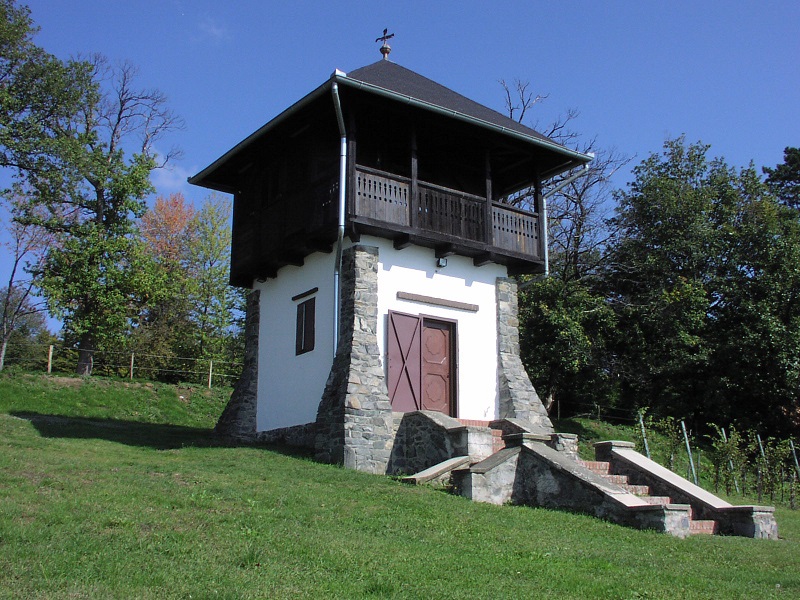 Kutjevo is also known for its stallion Lipizzaner breed from 1873. Today, Kutjevo is a host to horse racing. Nature lovers can enjoy the surroundings of Kutjevo and its natural wealth and beauties, especially ponds in Vetovo, fish specialties, fishing and tennis courts. 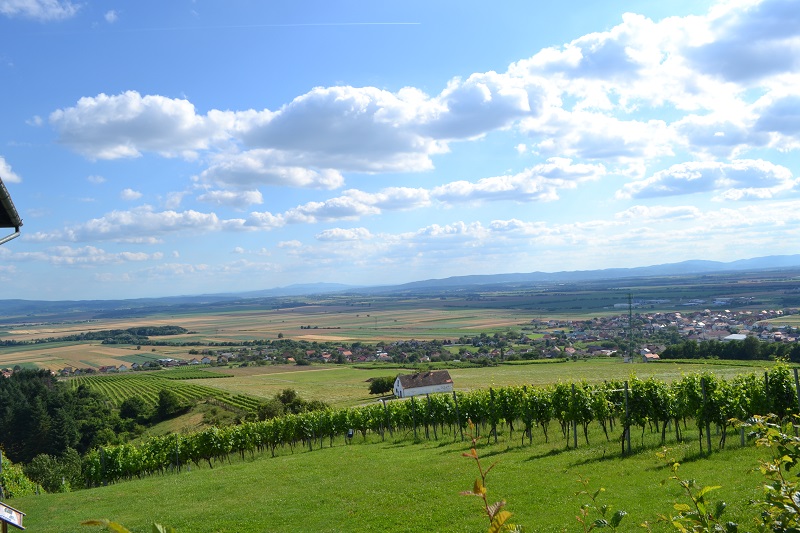 Today, Kutjevo is the center of agriculture and viticulture in the “Golden Valley”, thus leaving Kutjevo’s cellar, castle and hills at the door step of elite tourism.