The secrets are hidden. And one of the sweetest has been jealously guardedby Zagorje hills for centuries. While the world suffered because of the wars, greed, human madness – Zagorje lived “peace”. Wise people have felt it, so the largest number of gorgeous castles, manors, green and flower gardens has grown quickly on the “hills”. And where the castles are, there are also literary evenings, performances, actors, musicians, concerts, songs, folklore, “popevka” (Zagorje song). This unique pastorally spirit still lives. Countryside is a fairy tale. In Zagorje it is at hand.

Country spirit of Zagorje can best be felt in the luxurious culture offer. It is a tradition that lived on green hills for centuries “under the old roofs”, in salons and gardens of many castles. And nowhere can so many per square milebe foundas in Zagorje. 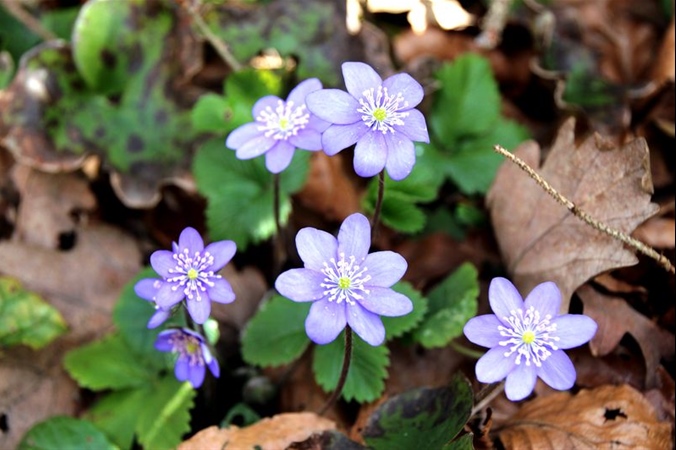 During Turkish invasions the Croatian Parliament held sittings in Krapina old town. Krapina was then one of the few free oasis where the local word was spoken or sung without fear. So it’s no wonder that this small town is still the capital of festive kajkavian songs. The legendary festival hall writes and celebrates each fall tradition of kajkavian culture and the way of life. 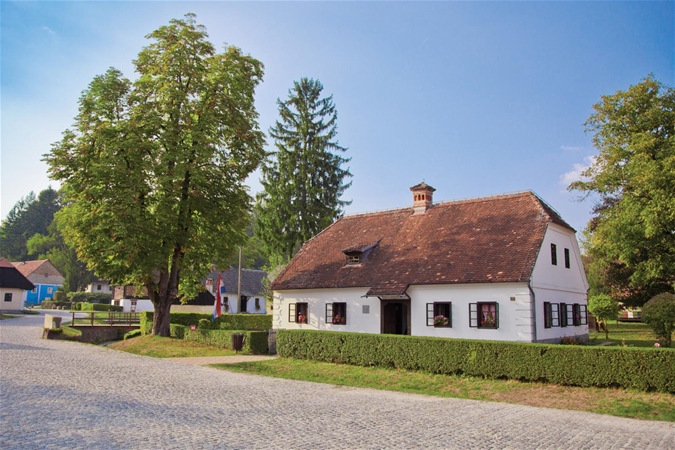 Because of free tradition the Croatian national revival was also born here. Ljudevit Gaj designed here the idea of Illyrian movement, and the memory of that time is kept in his homeland museum. All this is just 500 meters away from the internationally important finding site of Krapina Neanderthal. The history of the planet is written here, and each visitor can experience it in the unique setting of the Museum of Krapina Neanderthals. 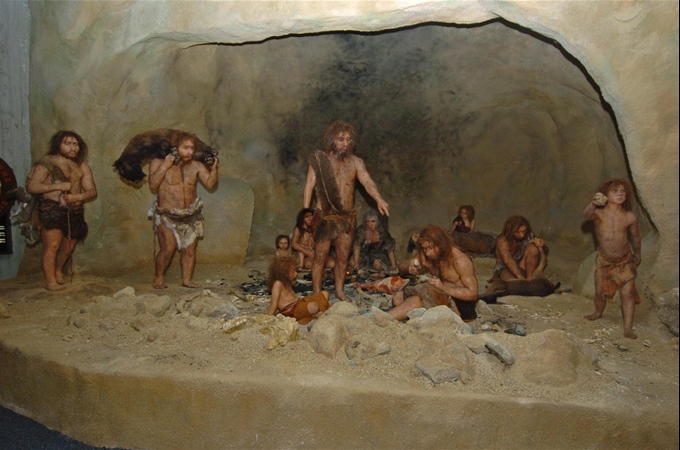 And this is not the only time machine, because in near Gornja Stubica in the castle Oršić the Museum of peasant revolts is taking us back to the time of the famous Matija Gubec. In his honour every February Stubica-puntar (old Stubica soldiers) become warriors in the massive staging of the legendary revolt. And when the spring sun warms the scene of the famous battle, Stubica countryside once again celebrates the nobility. The famous Knightly tournament brings us back to the time when reaching for sword because of a lady affection was noble.

A similar tournament is held also at the foot of the powerful legendary towers of the castle Veliki Tabor.

Tabor walls are guardians of the most famous local love story, the legend of Zagorje-Juliet – Veronika Desinićka who was, because of the unhappy love with a noble man, walled up in the walls of the castle. On the foundations of that legend the most popular local short film festival – Tabor film festival is held here. Love is celebrated also through the “Zagorje wedding” in the nearby ethno museum in the open – Kumrovec Staro selo (Kumrovec Old Village). 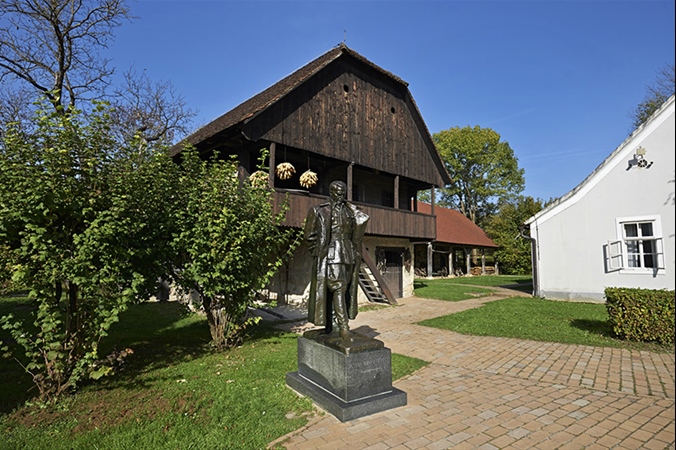 The birthplace of Josip Broz Tito is the favourite excursion site of many generations, and all who drop by in Kumrovec cannot bypass the nearby Klanjec, where the Gallery of Antun Augustinčić – whose legendary “Messenger of peace” decorates the UN building in New York – is situated. Why go to New York when the top culture lives on the green hills. In Zagorje fairy tale is at hand.