St Nicholas’ Fortress at the entrance to the St Anthony’s Channel in Šibenik represents a unique Renaissance building of Venetian fortification architecture and an exceptional monument of the world’s architectural heritage. 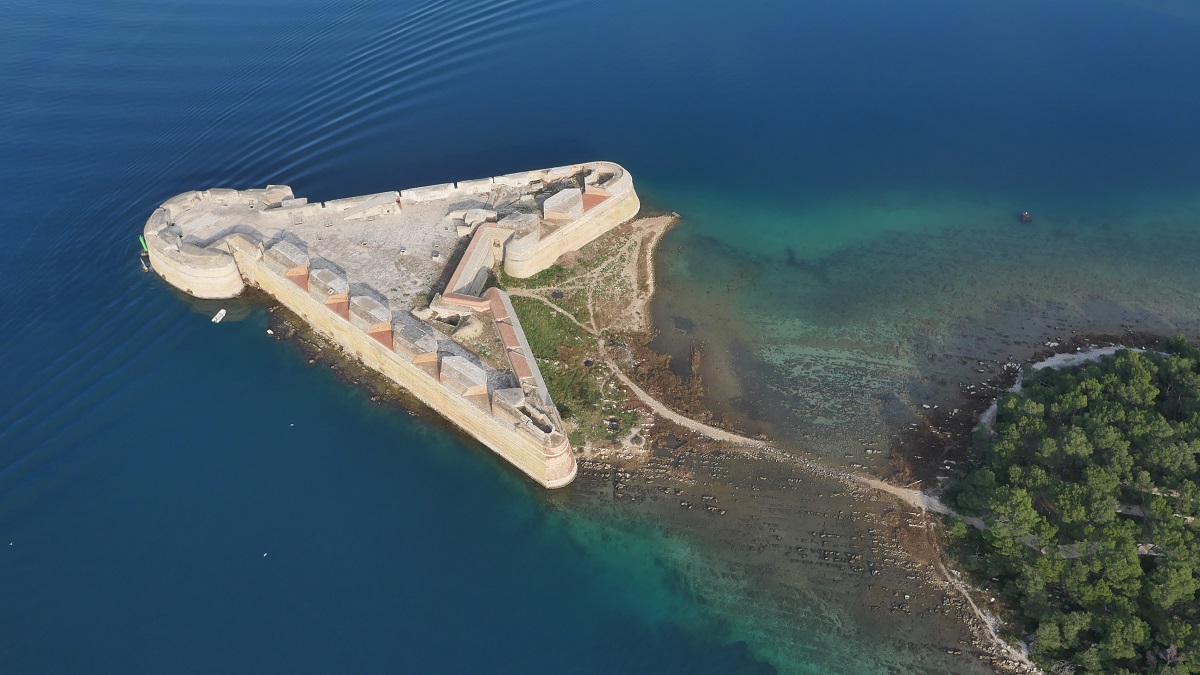 It was constructed on the islet of Ljuljevac, where once was the Benedictine monastery of St Nicholas, after which the fortress was named. The construction of the fortress, based on Gian Girolamo San Micheli’s design, commenced in 1540 after the fall of Skradin under the Ottoman rule, when the Venetians were forced to strengthen the defence of Šibenik port, which was the most important port on the east coast of the Adriatic Sea. 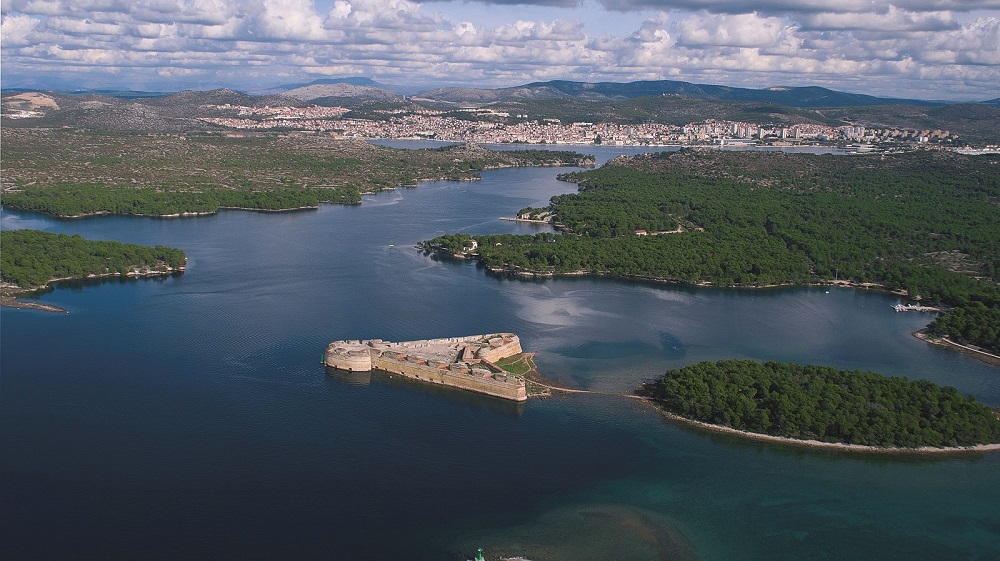 Particular value of St Nicholas’ Fortress lies in its original form and some rare Renaissance architectural solutions, so in 2017 it was inscribed on the UNESCO World Heritage List as part of the nomination The Defence System of the Republic of Venice between the 16th and 17th Centuries.