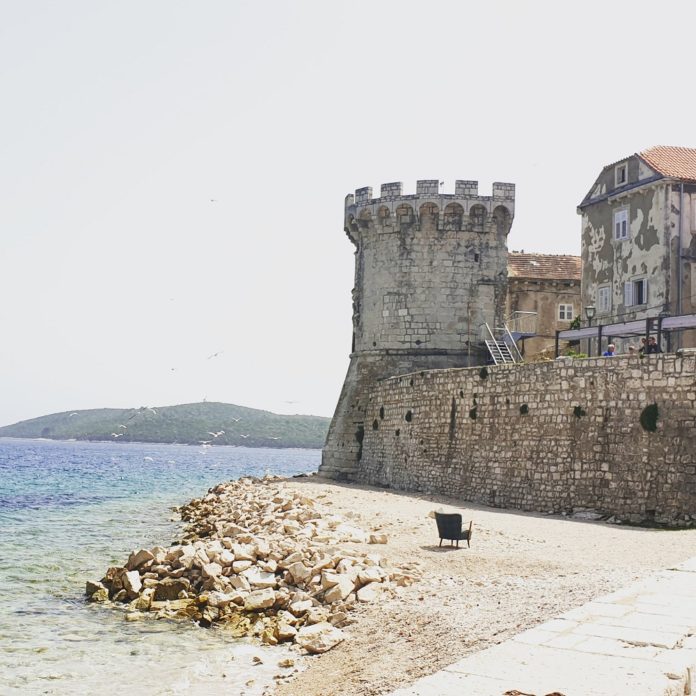 Readers of global site- Big 7 like the best -Korcula voted no.5 best island in the world to visit in 2020
Marco Polo and his family woted for Korcula in the 13th Century, Fijet Croatia voted for Korcula and Marco Polo in 2010

The Travel Writing Awards “Marko Polo – famous travel writer” will be officially held on 12th of December, organised by FIJET Croatia (Fédération Internationale des Journalistes et Ecrivains du Tourisme) and co-organised by the Croatian Journalism Society’s Tourism Journalists Assembly at the Journalism Home in Zagreb. Fijet Croatia is certain this award, named after the world’s first travel writer Marco Polo, besides making this specific journalism form more popular, will contribute for the new generations of tourism journalists to use their journalistic work as a contribution to the founding idea of this award – confirming what Croatia can offer the world in terms of tourism. Marco Polo would be happy and proud of his native island, placed in the top five best islands in the world to visit 2020. The Marco Polo winner 2019 will win 7-night stay in Korcula, hosted by the City of Korcula, he/she will be happy and proud too.

Global travel site Big 7 Travel has released the official list of the 50 Best Islands in the World to visit in 2020. Following on from sample survey results of their 1.5 million social audience, previous media scores and contributions from their editorial team, they have revealed the best islands in the world and Croatian island Korčula is the 5th best island!

According to legend, the Croatian island of Korcula was founded by the Trojan hero Antenor, a councillor to King Priam of Troy who ruled during the events of the Trojan War. The Ancient Greeks also fondly gave their own name to Korcula – Korkyra Melaina, or ‘Black Corfu’ from the number of vineyards and olive groves that dot the lush island.
This picturesque island, which was once completely overrun with thick, rugged pine forests, has been inhabited by waves of different settlements – from the Illyrians to the Romans – all leaving their mark. 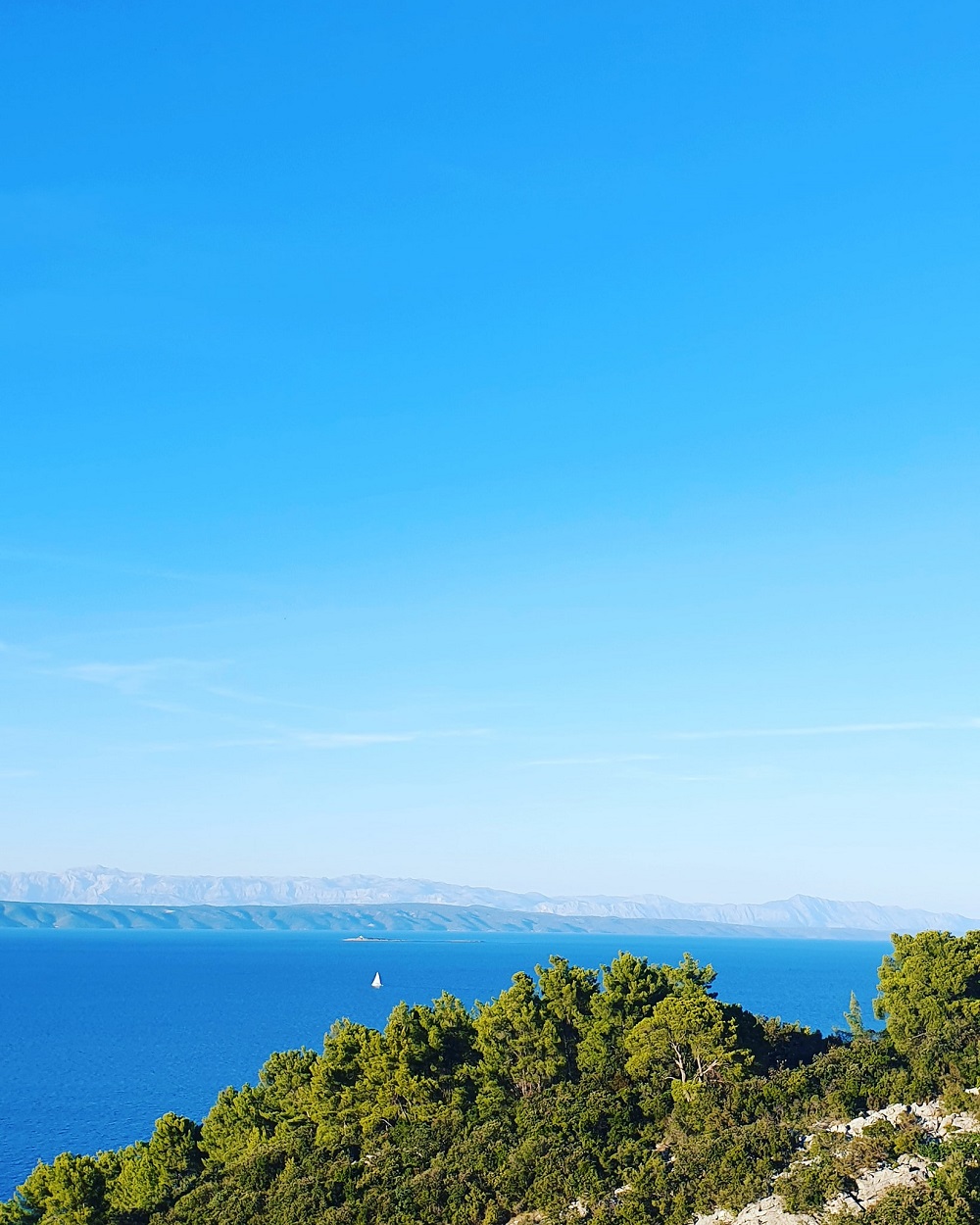 To this day, visitors can see ruins from periods dating back to around 1000 BC. People call Korčula Town ‘Little Dubrovnik’ because of its medieval squares, churches, palaces and houses, while the beaches and dense forest offer incredible scenery”, a smaller version of Dubrovnik without the crowds.Korčula is the second most populous Adriatic island after Krk, separated from the Pelješac peninsula by a narrow strait.

Towns and villages on the island include Korčula, Vela Luka, Blato, Brna, Lumbarda, Račišće, Žrnovo, Pupnat, Smokvica and Čara,a plenty of smaller towns to discover. Really the one of the must-visit destinations on Croatia’s South Dalmatian coast. It’s a harmonious blend of history, culture as well as intimate and exclusive beaches. Island is very popular for wine lovers and beach lovers.

One of the first things you see when come into Korcula is the impressive citadel of stone buildings covered with red tiles. There are several entrances to the grand Old Town, one in the south and one in the west. The Land Gate, which is the southern end of the city and extremely impressive, is covered by a triumphal arch built in honour of one of the city’s commanders, Leonardo Foscolo who was instrumental in the defence of Dalmatia in the 17th century. Walk through the gate and visit St Mark’s Cathedral, a unique place of worship which was built in the 15th and 16th century. Also in the Old Town is the Abbey Treasury which was once located in the Bishop’s Palace. It houses religious artefacts like church manuscripts, paintings, coins, potter and much more, and more to discover and learn of the rich and turbulent its history.

The town of Korcula is well known for MORESKA – a traditional sword dance and drama that was common through the Mediterranean in 12th and 13th century, reaching Korcula in 16th century from Italy and Dubrovnik.. The dance originated in Spain is associated to the conflict between Moors and Christians.

The centuries-old oral tradition – handed down by word of mouth in songs, proverbs, stories, legends – connects Marko Polo and Korcula; in the development of writing, the organization of authority, education, and culture. This cedes place gradually to written evidence in the form of archives, manuscripts, contracts, deed of gifts, registry of births, deaths and marriages, and, in the recent times, in the form of literary works.

So the legend of Marko Polo expands ever further, and more and more it is taken over by visual and written media: television programmes, expert and popular periodicals, tourist reviews, and set books all over the world. Marko Polo and Korcula become an inseparable structural pair in which each pole enriches and ennobles the other. Croatian Association of travel journalists -Fijet Croatia become the part of this family in which each member enriches and ennobles the others.

Readers of Global travel site – Big 7 like the best, it is no strange that Korcula is the one of their favorites in the world.
Photos:  Explore Croatia