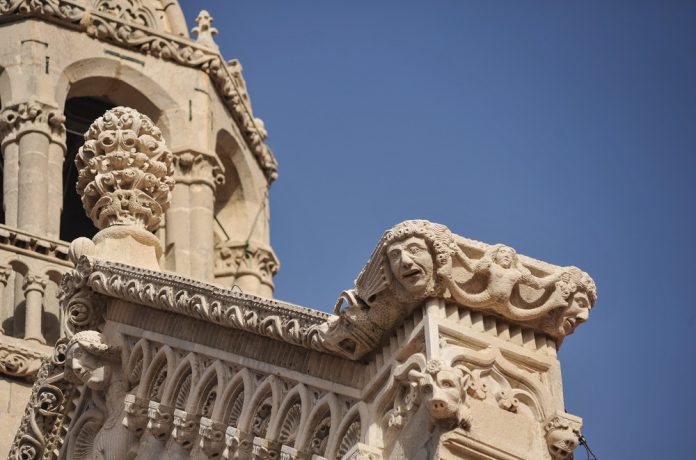 Legend says that Korcula was founded by the Greek hero Antenor. Since antiquity stonecutting, stonemasonry and shipbuilding crafts shaped Korčula. The town with fish-bone shape layout is one of the best-preserved medieval towns. Marco Polo (1254-1324) was captured in Korčula on 7.9.1298 in naval battle between the Genoa and Venice and imprisoned in Genoa where he told of his travels to Rusticcelli, later to become a book „Il Milione“, published in 1299.

Korcula archipelago is a favourite with sailors touring the islets. The outdoorsy can enjoy specially designed active holiday programmes and events such as Marco Polo Challenge Triathlon.

From April to October, cultural, sports and gastro events are organized: Easter Traditions with procession of the three fraternities: All Saints found in 1301, St. Rock in 1575 and St. Michael in 1603; Spring food & Wine festival; Half New Year Mascaraed; Korčula Baroque Festival, Marco Polo Art Festival – just to name a few.