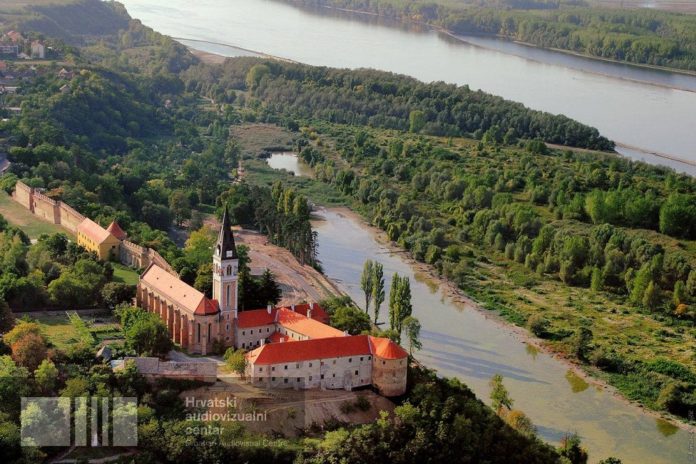 SLAVONIA, BARANJA, SRIJEM LEADED BY VUKOVAR -THE CRADLE OF CIVILIZATION, A DESIRABLE CROATIAN TOURIST DESTINATION IN THE FUTURE ( HeadOnEast for Hedonist)

Tourism love Peace. Tourism is a driver of peace. The Dove is the symbol of love and peace,Vucedol Dove is a symbol of the City of Vukovar with a a story of love and courage, strength and pain,human dignity,independence and victory of life, symbol of the love more than 5000 years. 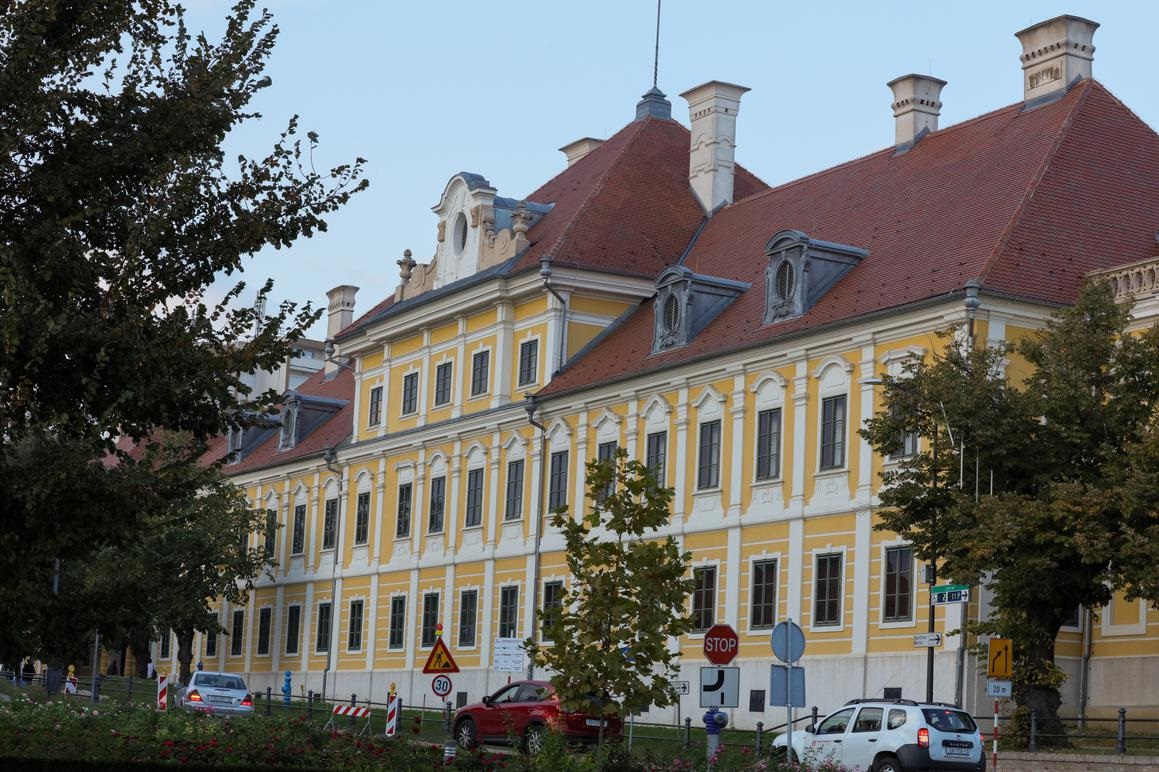 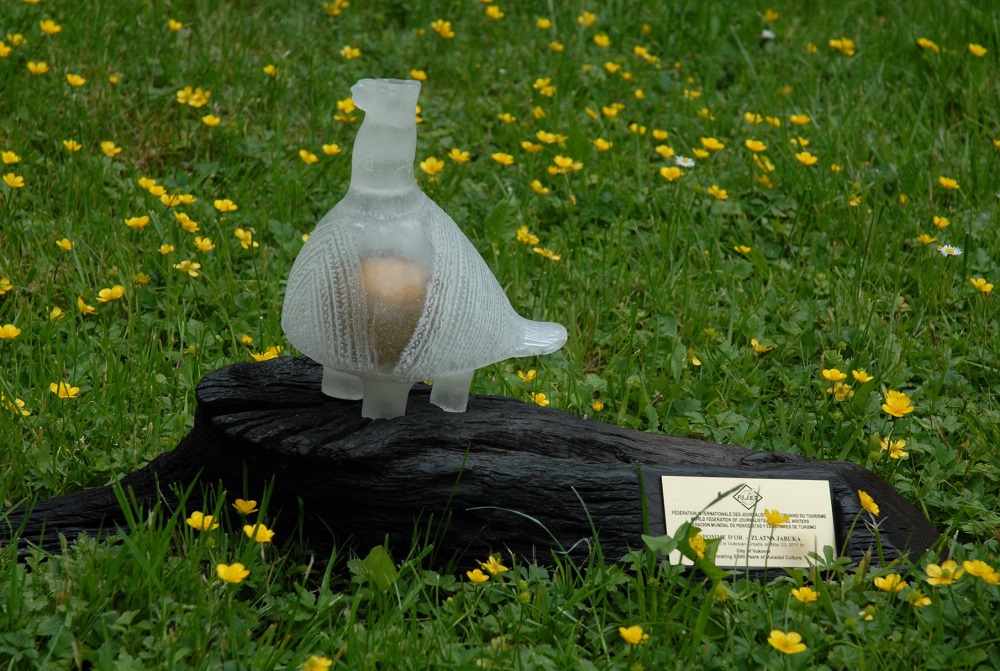 Vukovar – Home of the Vučedol Dove Vukovar – centuries old Croatian town on the banks of the Danube River has always been the crossroads and the meeting point of different cultures. Archeological localities bear witness to the life in the Vukovar area and the Vučedol culture five millennia ago.Located in the eastern part of Croatia in the one of 5 Slavonian counties.

The heart of Slavonia, Baranja and Srijem is big, full of peace and love, always for a large number of people.The dining tables in this east region is never small and never empty, always ready to welcome guests.

So, the city of Vukovar as well as Croatian Five Slavonian counties were the host of the Days of Croatian Tourism, the most important annual tourism event which took place last week. Croatian Tourism Days was held in the country’s easternmost regions in order to additionally accentuate the importance of regional tourism. 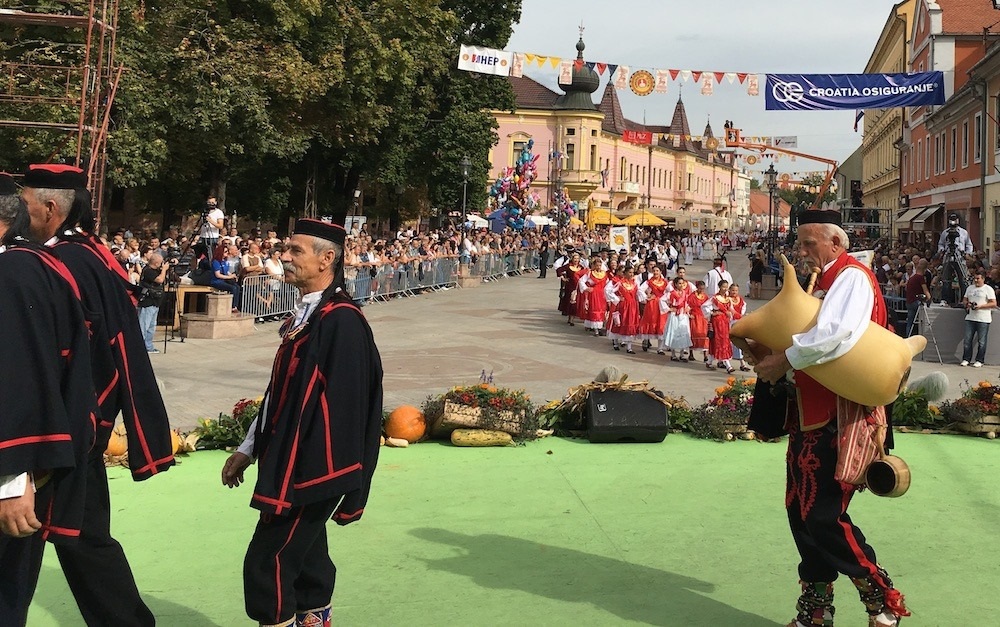 Under the slogan – ” HeadOnEast for Hedonist ” , there is plenty to see in a number of towns in the region – Vukovar, Virovitica, Slavonski Brod, Pozega, Kutjevo, Papuk Nature Park and Jankovac Park, Osijek and Vinkovci . The restoration of cultural and historical heritage, notably castles and monuments, and with the promotion of cycling infrastructure, wine and food production,agricultural production and conditions for hunting and other forms of tourism, the five counties are becoming an important part of Croatian tourism development. . A gorgeous region with so much potential. 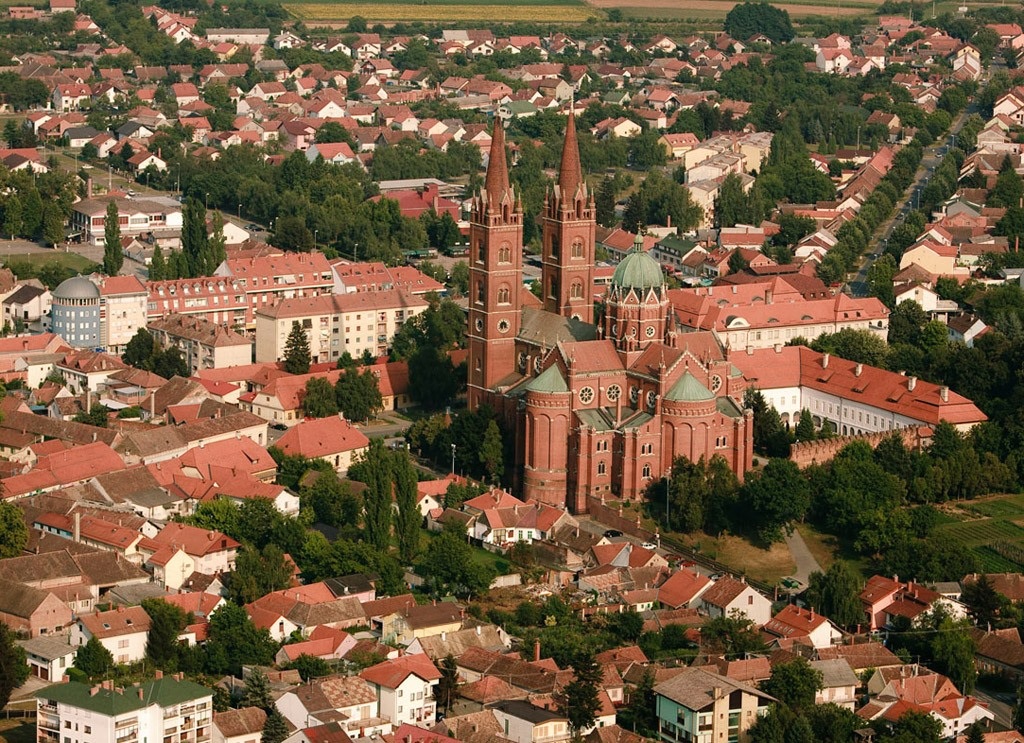 More than 1,000 participants, tourism professionals and other actors in Croatia’s tourism and related sectors, as well as central and local government officials and foreign guests, attended the event, organised by the Tourism Ministry, the Croatian Tourism Board (HTZ) and the Croatian Chamber of Commerce (HGK). 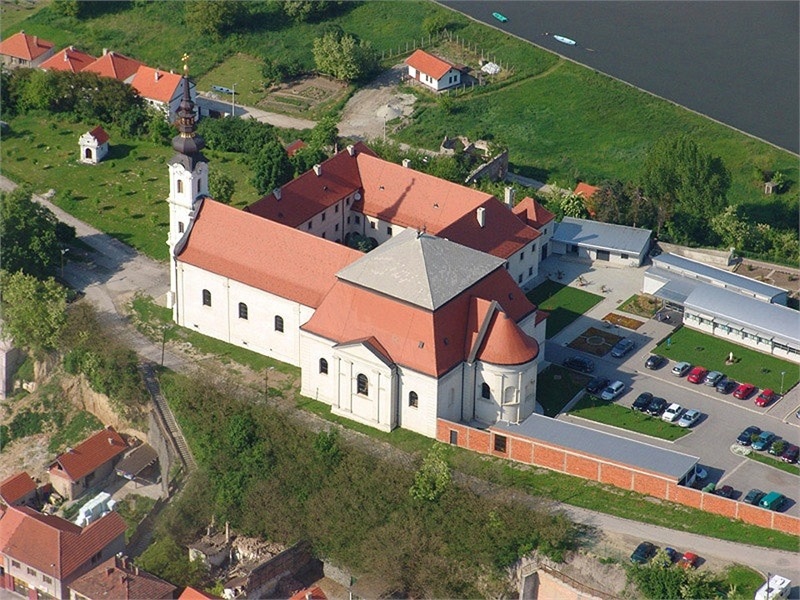 The opening ceremony was at Vukovar’s Eltz Manor ( the Castle Eltz , in the city with the symbol of Dove -the symbol of peace and love. The City opened its heart for tourism professionals , other actors, guests and tourists, the region opened opened the chest with their treasure that atracts tourists. 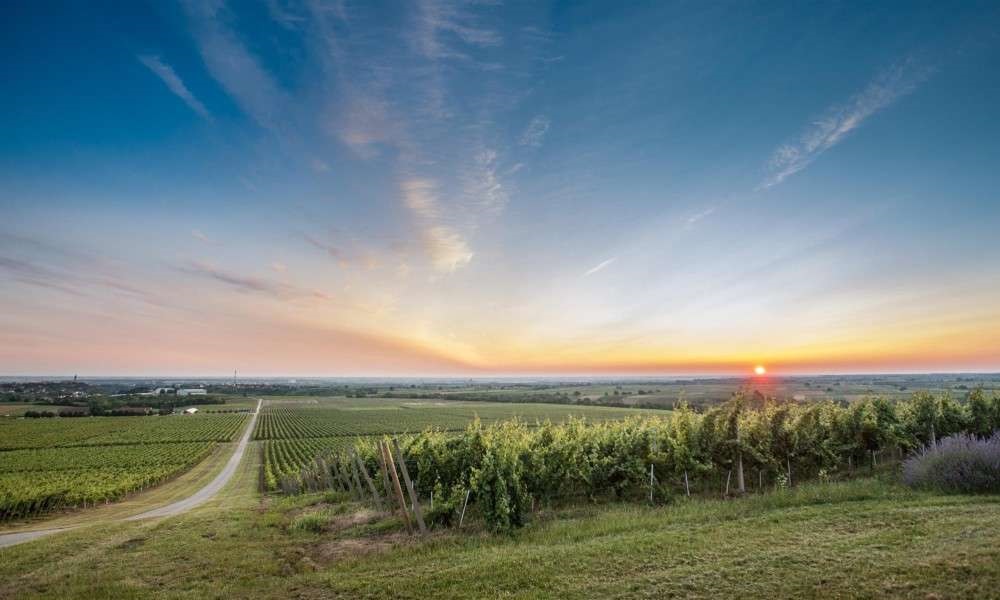 Fijet – World association of travel journalists and writers, recognised the synergy of historical and cultural heritage of the Vukovar – Vucedol , its superior efforts in promoting and raising the level of tourism, an exceptional potential for further growth and development. 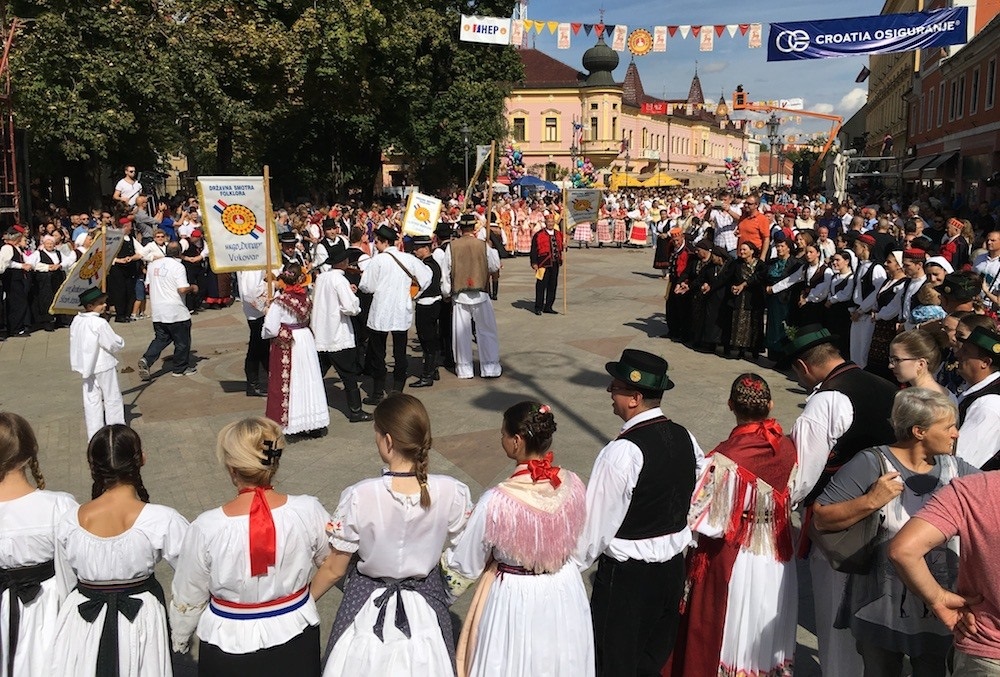 Vukovar-Vucedol culture received the FIJET prestigius Golden Apple Award in 2011, celebrating 5,000 Years of Vucedol Culture.
In 2019 this region and Vukovar are bringing the development of the entire region, a lot to offer to visitors – a rich cultural heritage, splendid scenery and an increasingly diverse cuisine, which is the main reason for visiting.