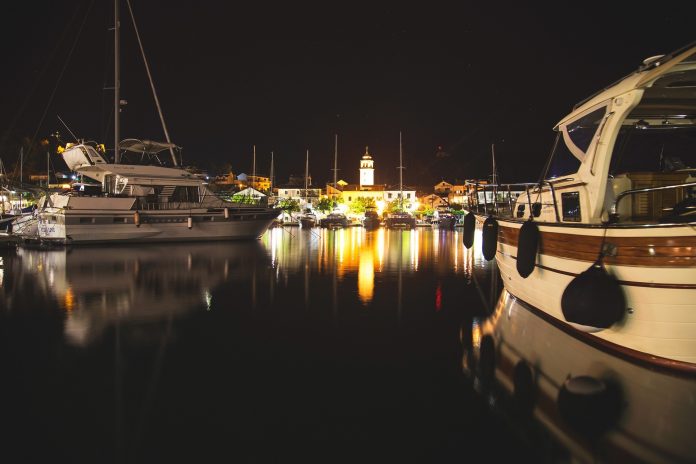 Bill Gates, founder of Microsoft recommended to readers of the Forbes magazine to take a holiday to Croatia. He first visited Croatia in 2004. Once again, Microsoft owner Bill Gates and his family visited the National Park Krka and Skradin in 2017. Skradin is very special and unique and it wasn’t accidentally chosen by Bill Gates for his perfect holiday. The most beautiful view of Skradin extends from the belvedere and the bridge situated on auto route A1, en route towards Split. Due to its breathtaking view, this Belvedere was nominated for the Golden Flower of Europe award for the most beautiful Belvedere on European auto routes.A quick stop Skradin attract to you with beautiful view from this point, but if you take the time you’ll actually discover there’s a lot more to this town and surrounding than meets the eye.
I like to travel a lot, so there are many places I´ve visited so far. Every one of them is unique in some way and worth a visit, but Skradin with National park Krka wasn’t accidentally chosen by Bill Gates for his perfect holiday. 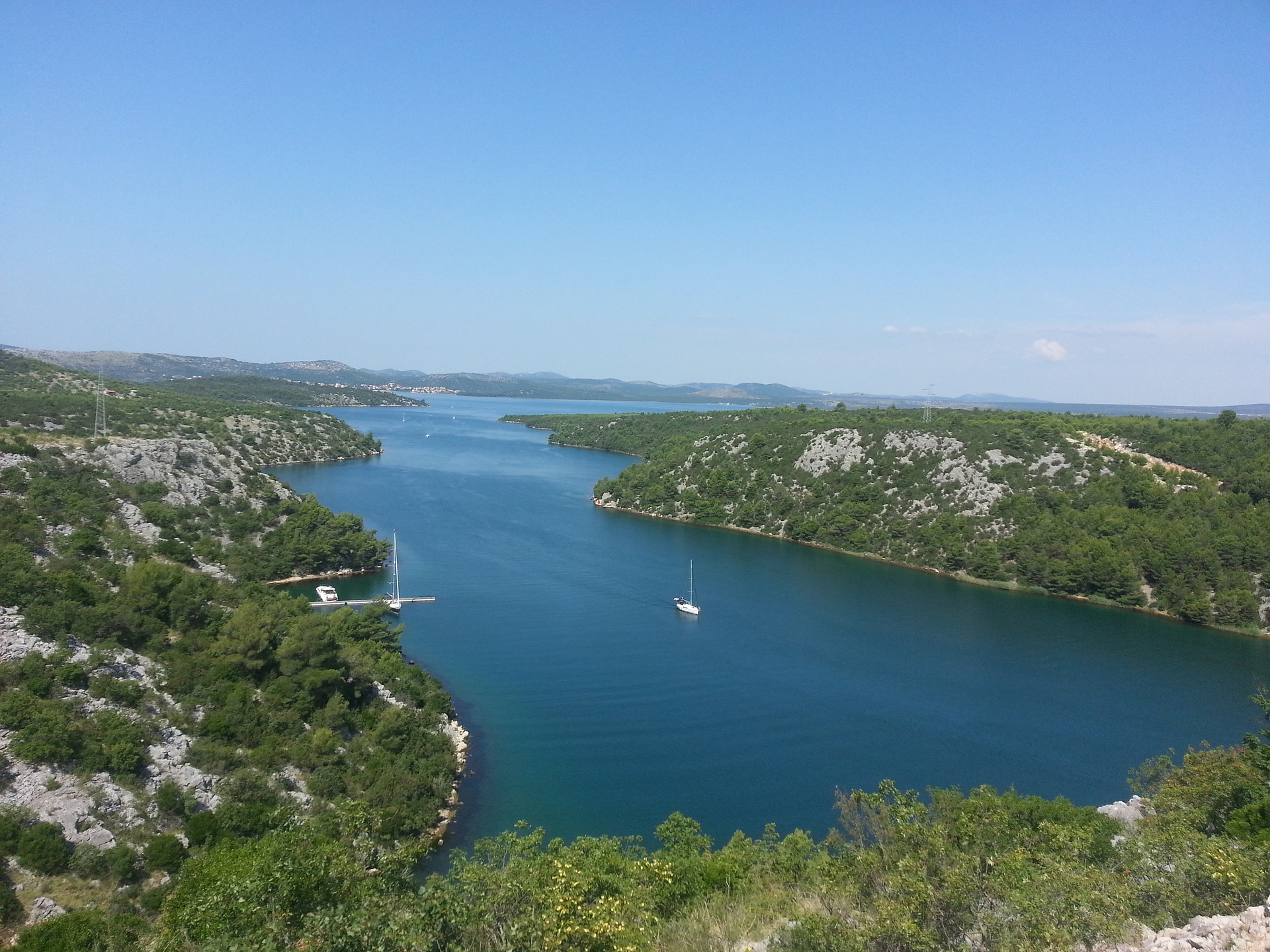 Skradin, the born town of my friend an home town of her family is small picturesque town, situated at the doorstep of the Krka River National Park, with the magical place where the river joins the Adriatic Sea.(Located 15 kilometres from Sibenik).

It is one of the oldest Croatian towns which has begun writing its history since the time of the Illyrians. It received its name during the Roman rule – Scardona. It was a Roman Municipium; it had a bishopric in 539 that endured until 1830. After the Roman Scardona has beed ruined and robbed to the very foundations, the Croats rebuilt the town and named it Skradin. The town is famous for its turbulent, 6000 years old past, its localities over six thousand years old; the remains from the prehistory, ancient times and middle ages in this area. It became part of Venice in 1355 and passed from one occupier to another with the rest of Dalmatia. The Turks conquered Skradin in 1522 and walled the town but in 1684 it again fell to Venice. And the most famous description provided was in the beginning of the 14th century, when the famous Pavao Šubić wrote about Skradin, when it was the principal town of Croatia and Bosnia! Also, Skradin is one of the oldest Croatian settlement with the “town“ status. 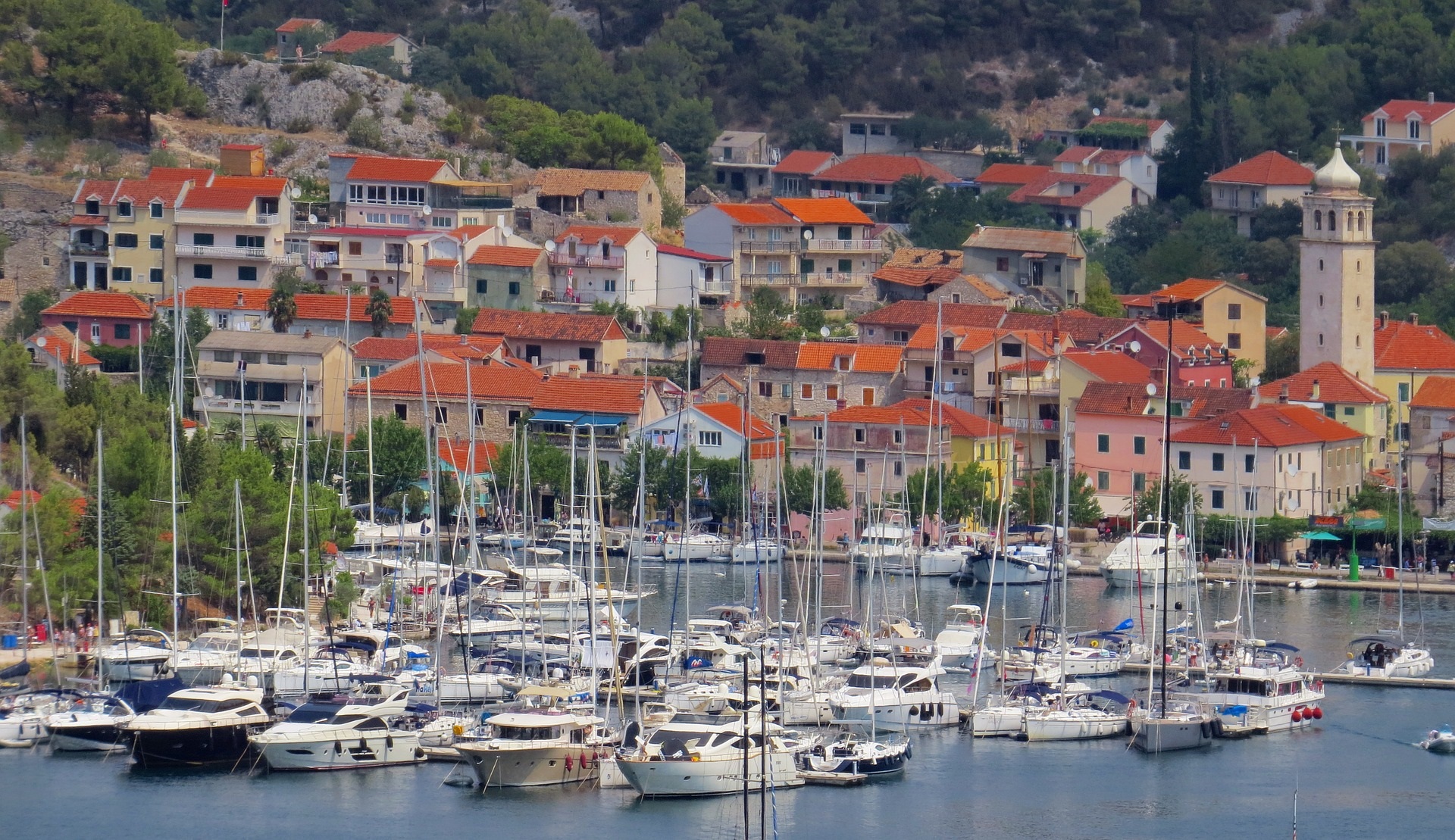 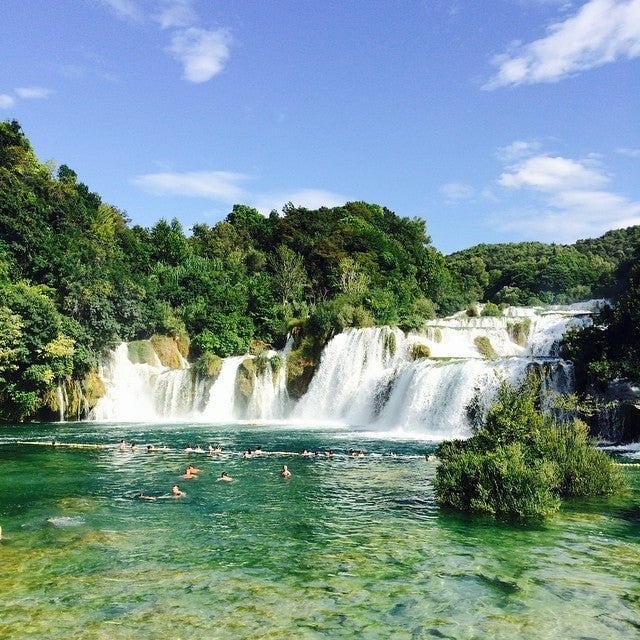 Skradin situated at the entrance of the popular Krka National Park is an attractive tourist destination with an authentic stone town core in the vicinity of which there are numerous attractive sites, waterfalls Skradin and Roski waterfall, as well as a small Franciscan island Visovac. One of the most beautiful marinas in Croatia is located in Skradin, making it one of the most important nautical destinations in the Adriatic. Beautiful nature and World Heritage sites like Zadar, Sibenik, Trogir and Split, surround Skradin, making it a great setting for an fantastic visit.

If you are a gastronomy enthusiast and wish to savor the specialties of this region,town of Skradin in a natural and heritage symbiosis, it offers a unique mixture of supreme gastronomy and wine tasting. (Skradin risotto takes about 10 to 12 hours to make this magnificent risotto that is traditionally prepared by men. Skradinski rižot is made with veal rump, a bit of ham, some beef, onions, a bouillon of capon, rooster, or beef, and rice. The original Skradin cake has a long history. Even family Subic from Bribir enjoyed this cake in the 14th century, while Skradin was the capital of Croatia and Bosnia. Skradin restaurants have returned to tradition, so began to produce cake according to the original recipe, and refined the taste with the original Skradin liqueur, made from rose petals.
The most popular events are those during the summer season, such as the Skradin Klapa Festival in August, the Krka Half Marathon and the Agritourism Fair in the spring, and the Ultra Challenge in the fall. 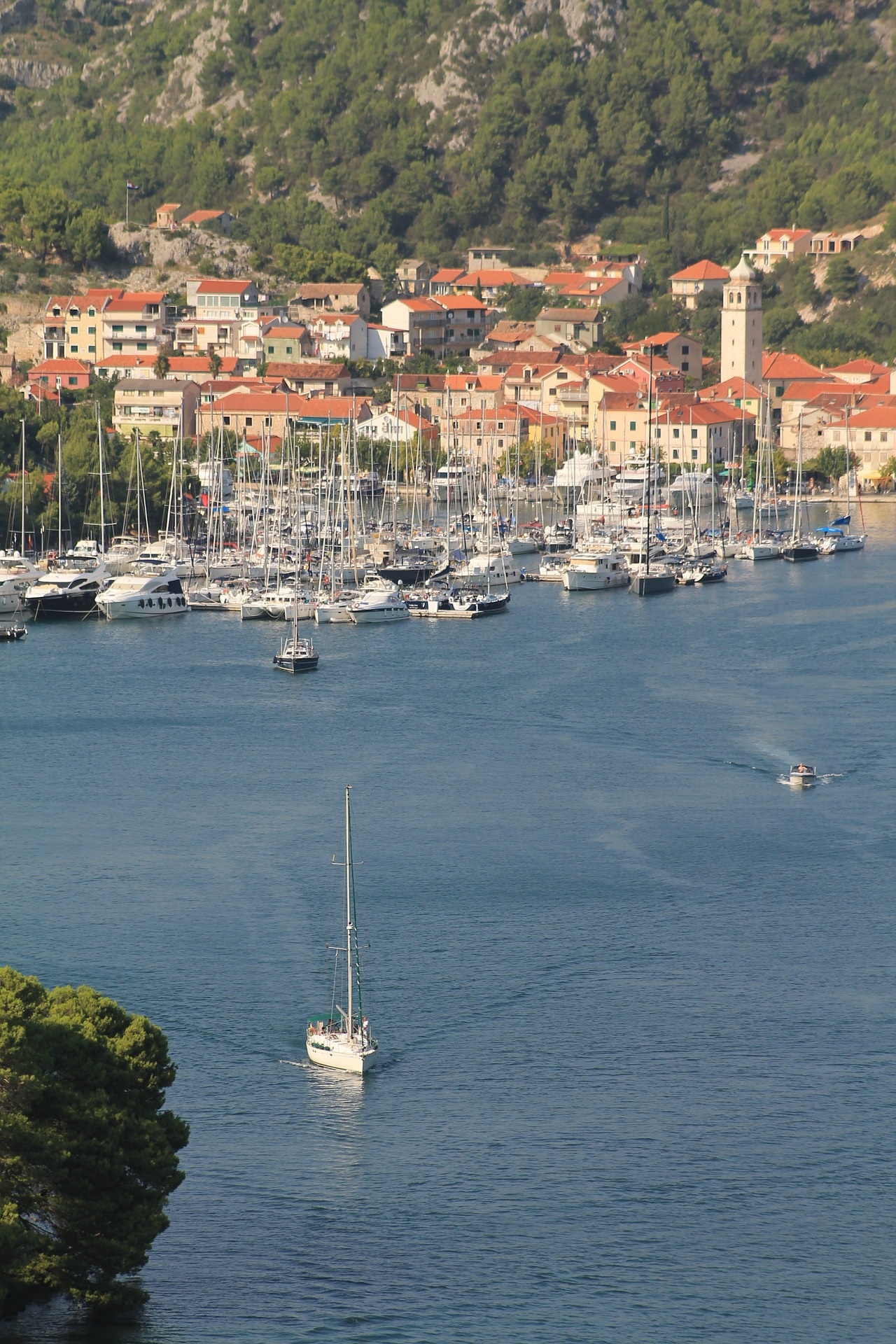 I look forward to enjoy Skradin,simply magical in its each and every detail, hope an experience beautiful mornings by listening traditional „klapa“ singers (a capella singing typical for the Croatian Adriatic) during my stay there.