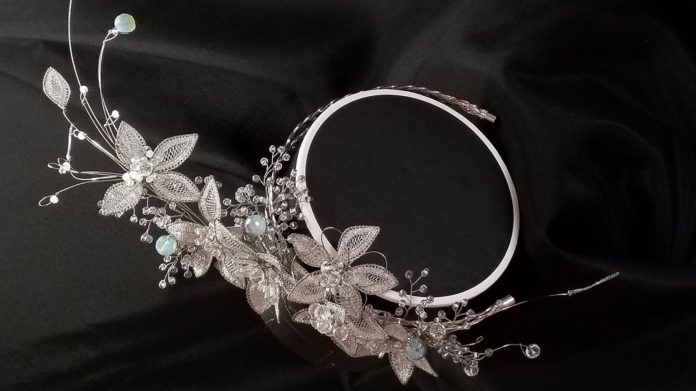 One of the things tourists should learn in Croatia is that there is a surprise around most corners, and the country’s diverse traditions and heritage make for some rather fascinating festivals and tourist attractions.Intangible cultural heritage made up of all immaterial manifestations of Croatian culture, represents the variety of living heritage of Croatia as well as the most important vehicle of cultural diversity- An invaluable Croatian and World treasure, inscribed as UNESCO heritage. 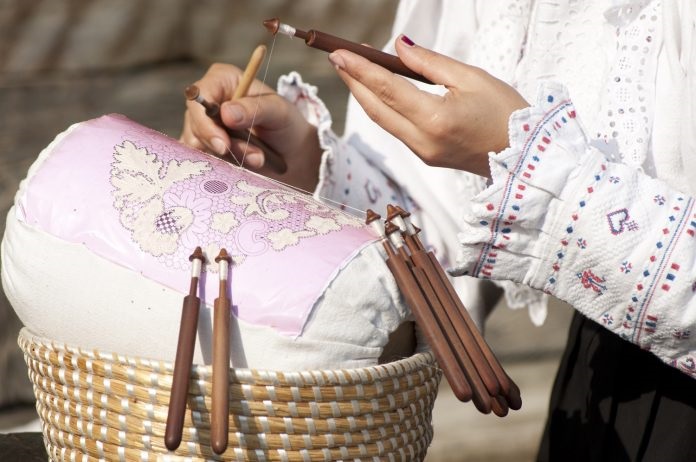 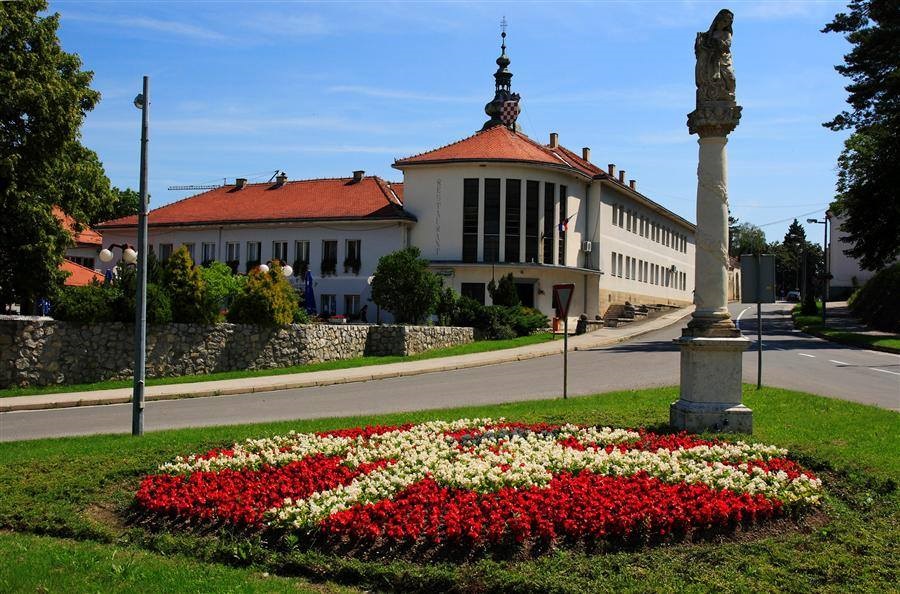 The festival is held under the auspices of the President of the Republic of Croatia, Mrs. Kolinda Grabar Kitarović, Ministry of Culture, Ministry of Tourism, Ministry of Agriculture and Croatian Commission for UNESCO). 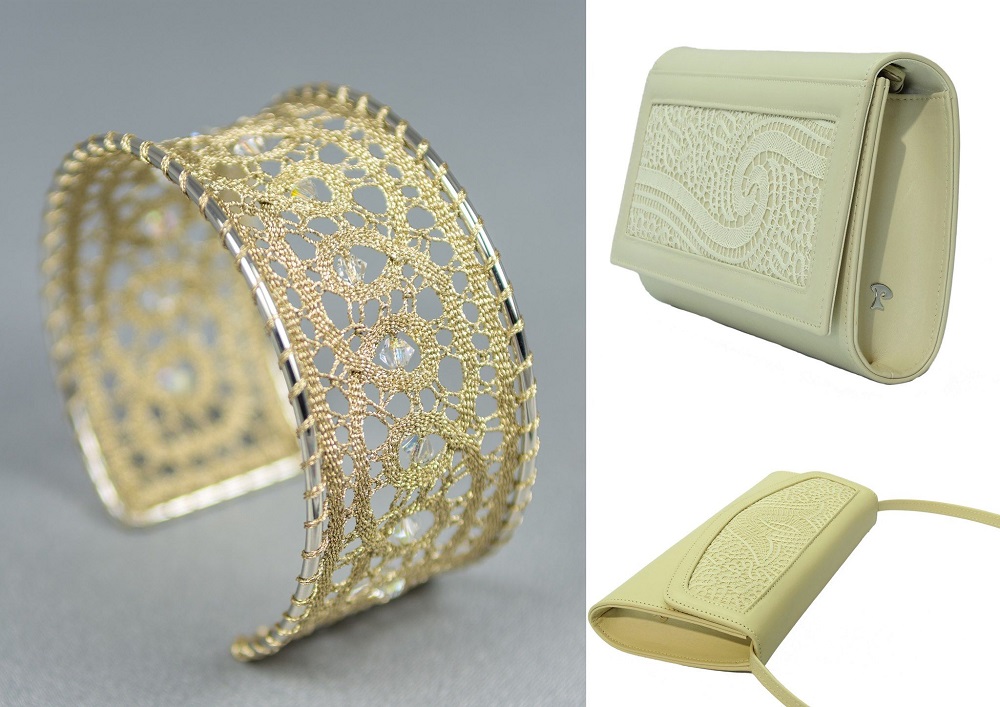 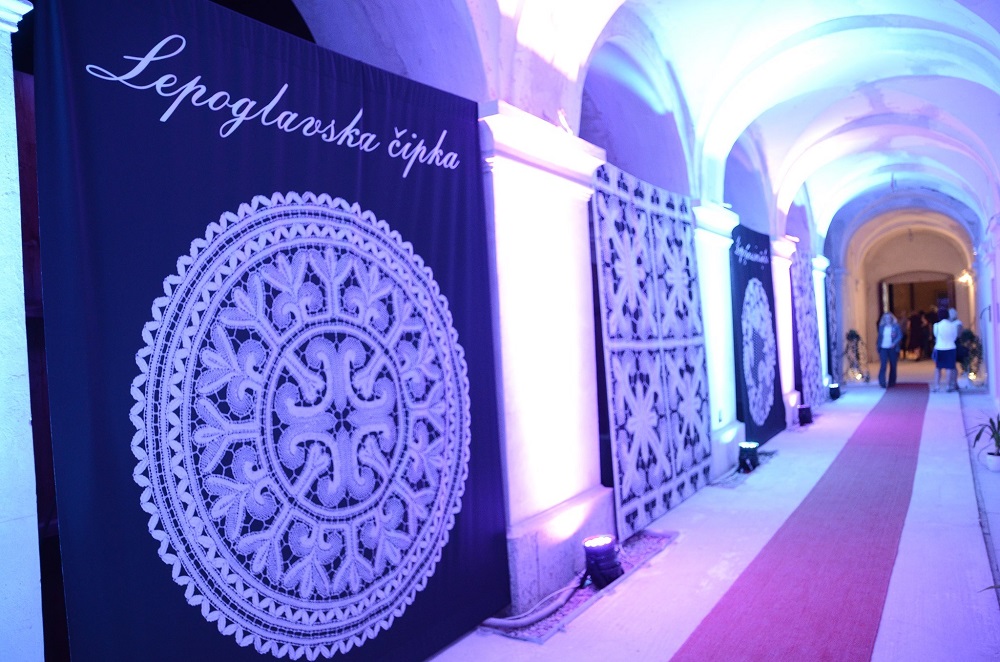 The theme of the Festival is „MAGICAL ROYAL LACE“, and the partner country of this year’s Festival is the Kingdom of Spain. Visitors can learn about Spain’s culture, with emphasis on the flamenco. Spanish lace whose history dates back to the 15th century would be shown.

The difference between the lacemaking in other European countries and in Croatia lies in its creators. In Europe, lacemaking was in the hands of nuns, bourgeoisie and nobility, while in Croatia it was transferred from them to the hands of rural women in small villages. 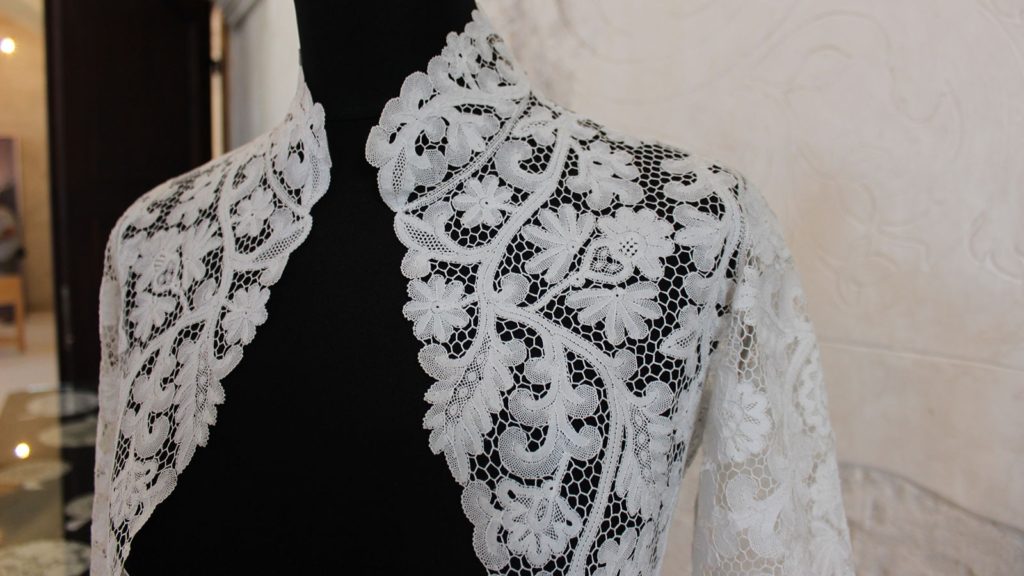 They have made lace for traditional clothes and furnishings. Croatia has three completely different lace-making centres which are inscribed as UNESCO intangible heritage – the islands of Pag and Hvar, and the town of Lepoglava in Varazdin County in northern Croatia. Lace-making in Croatia is a tradition dating back to the Renaissance when lace making began spreading throughout the Mediterranean and continental Europe. 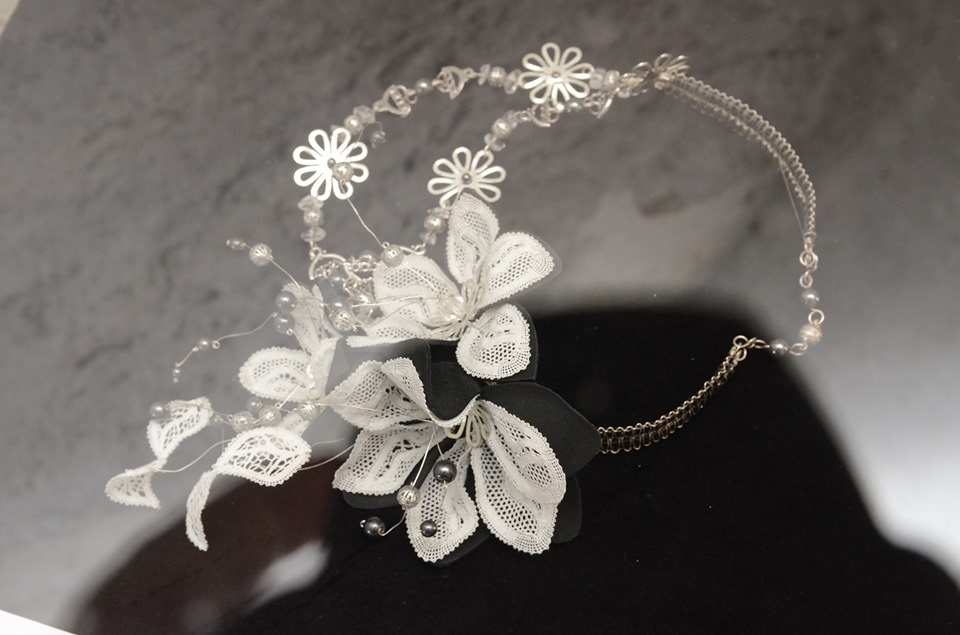 But it is known that already in the 15th century the Pag ( Croatian Island) lace has been prepared within the benedictine convent of St Margarita on the island of Pag.
The tradition of Lepoglava lace is several centuries old. It was especially blossoming in 19th century and in the first half of 20th century. In 1937 the Lepoglava lace won the gold medal in Paris. After 1945, during the ex-Yugoslav communist regime, the tradition has almost died out. Since the 1997 it is blossoming again. 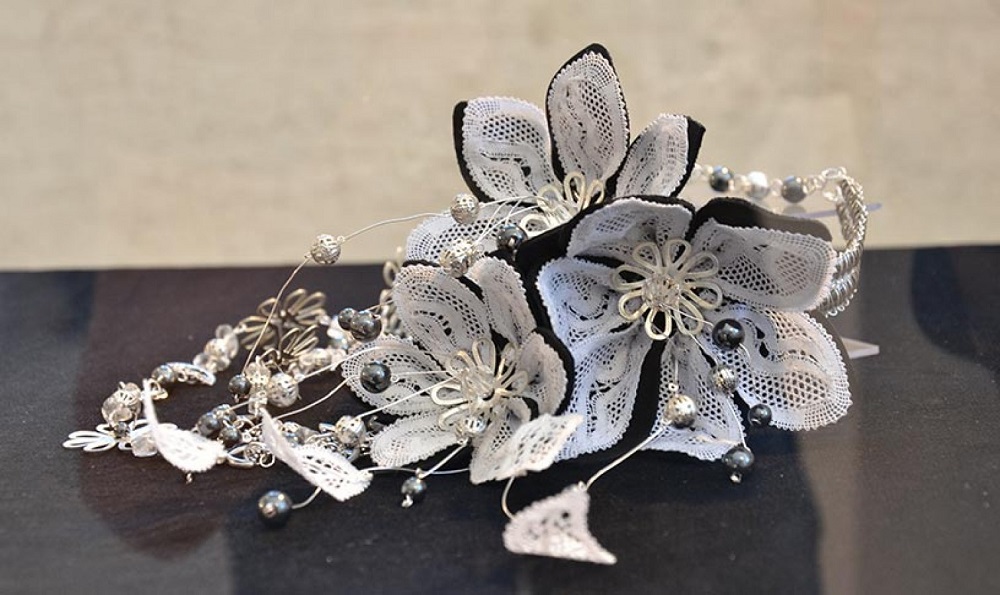 The oldest testimony of lace making in Croatia is from the 15th century, mentioned in the minutes of the Dubrovnik Senat,
The unique lace from the island of Hvar is exceptionally valuable asset which requires extraordinary skills and a lot of knowledge. It’s a tradition on Hvar for more than 150 years.

Visitors are able to get acquainted with the theme of the festival through rich exhibitions, interesting workshops and lectures. During the festival days, Lepoglava will offer visitors a variety of interesting accompanying cultural and entertainment events with an emphasis on the connection between cultural and natural heritage. The festival is marked by the European Heritage Days 2019. 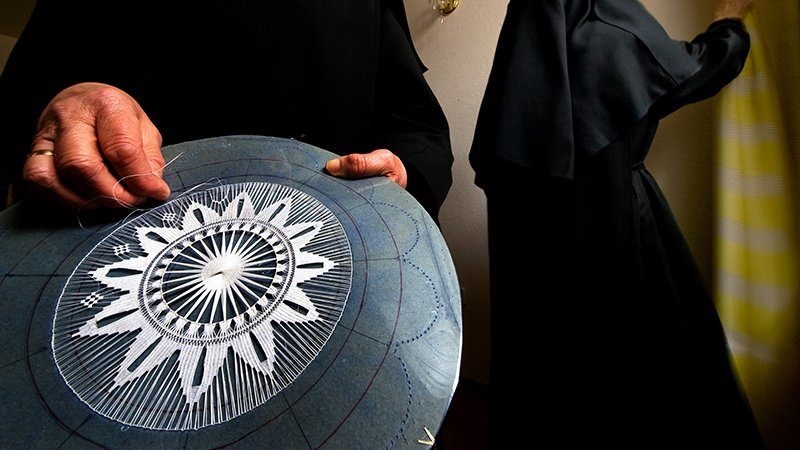 The Lace Festival is the holder of the “Remarkable Festival” of the European Association of Festivals (EFA), whose title in the headline of the Festival guarantees the quality of content and production. This is why the festival became a part of the festival community, which stands out for its artistic quality and has a significant influence on the local, national and international level. 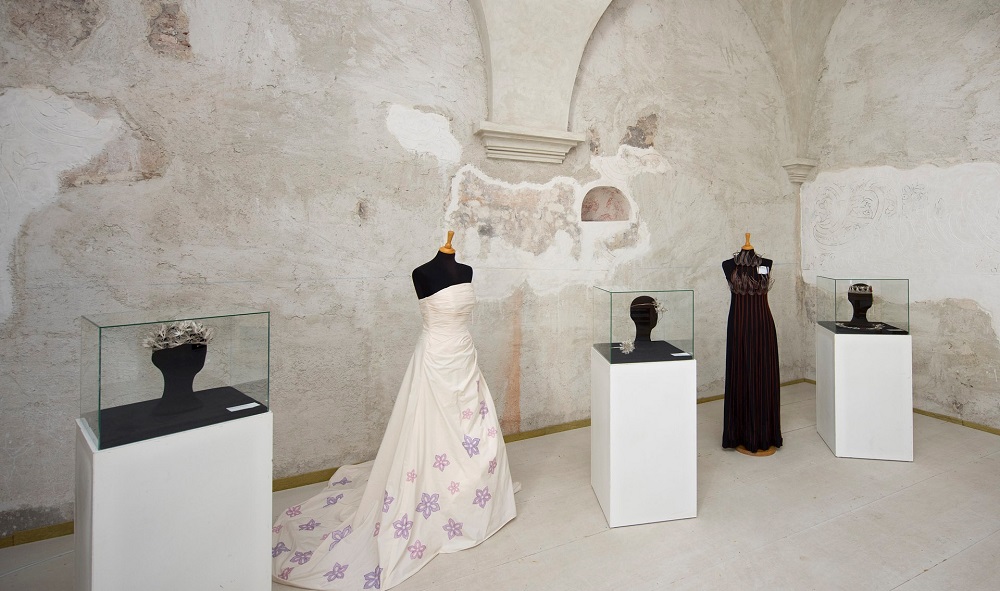