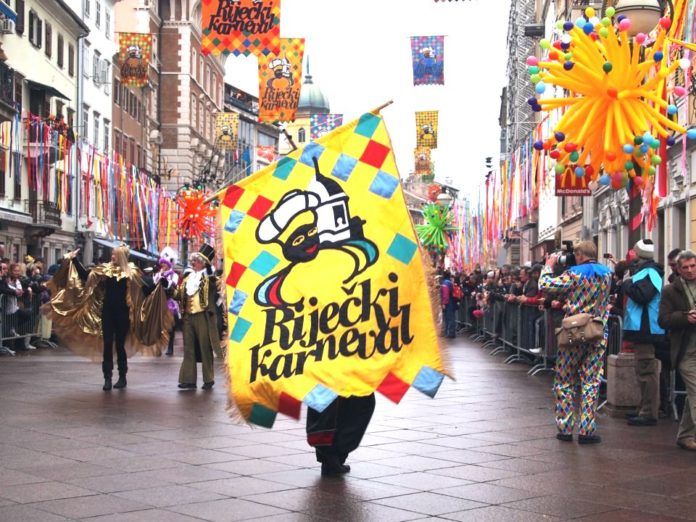 Author: Marijana Rebić
Carnival originated centuries ago and has remained a symbol of the Catholic mentality. It begins each year on 6th January (Epiphany) and ends on the night before Ash Wednesday, on which a Fašnik – Bako-Pust – Krnjo- Carnival Prince which symbolically represents all of the vices of the year past – is burned. 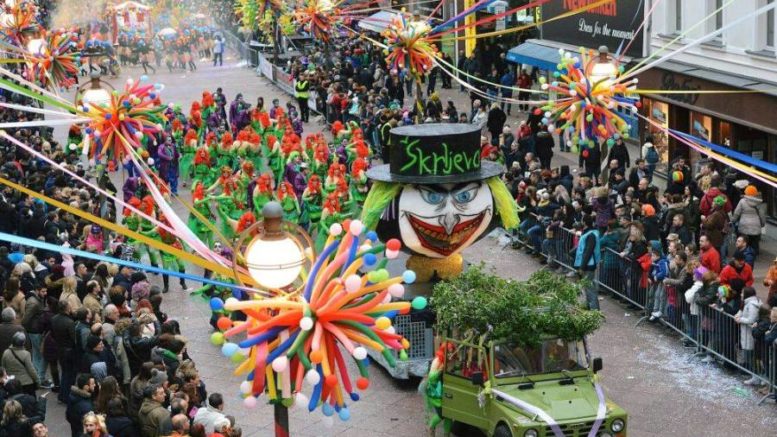 Carnival or Mardi Gras, also known as the ‘fifth season’, is the time of disguising before 40 days of Lent is called before Easter. The world’s most famous carnival celebrations are held in Rio de Janeiro, Québec, Venice and Cologne, but there is also a long tradition of celebrating carnival in Croatia, where the celebrations are a real highlight.

So, we were replace holiday season for the carnival period, another happy and relaxing period of the year. There are many manes for Carnival in Croatia, you can call it depends of the location of Croatia, but the period is everywhere the same, from Epiphany to Pure Wednesday (Pepelnica), which reverses the winter period and announces the spring. Croatia also has its own famous carnival magic. 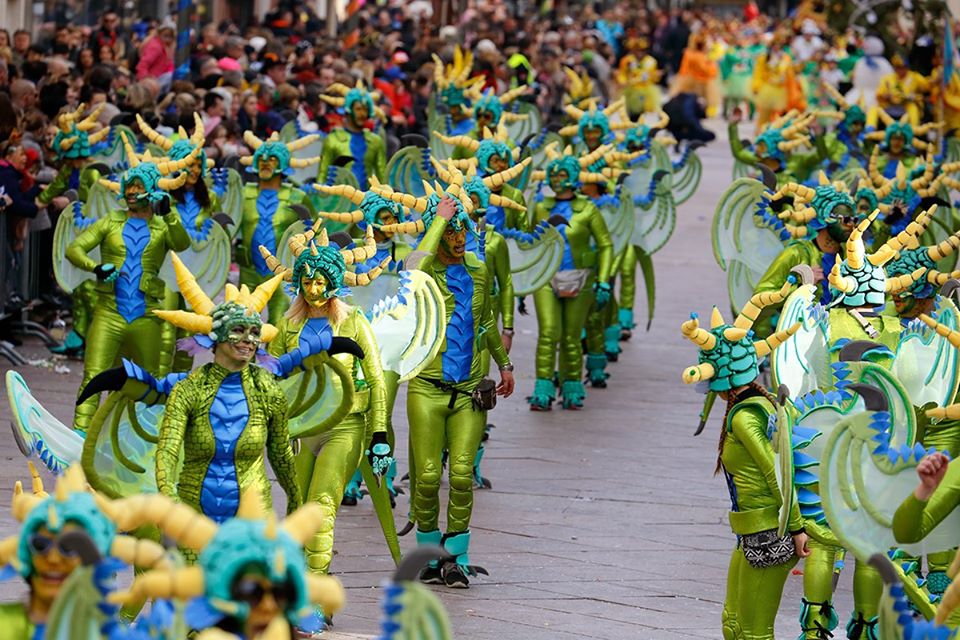 Today, in all major cities, there are urban carnivals with carnival processions, masks dances, great treats, children’s performances, torches, fireworks and finally the solemn burning of the “carnival prince”. In many cities and small towns in all regions carnival processions with moving platforms, on which figures parodying local politicians and notable figures travel, are organised. The important events are also given satyrical performances. Famous political persons and artists formally open the carnival season.

The most famous carnivals in Croatia take place in the Kvarner Bay – in Rijeka, Opatija and Kastav and have a long tradition. The main highlight is the international carnival parade through the city of Rijeka with participants and spectators from around the world.

The Opatija Riviera organises a parade of decorated floats. The Balinjerada sees masked participants driving their floats down the steep streets of Opatija, often risking life and limb. 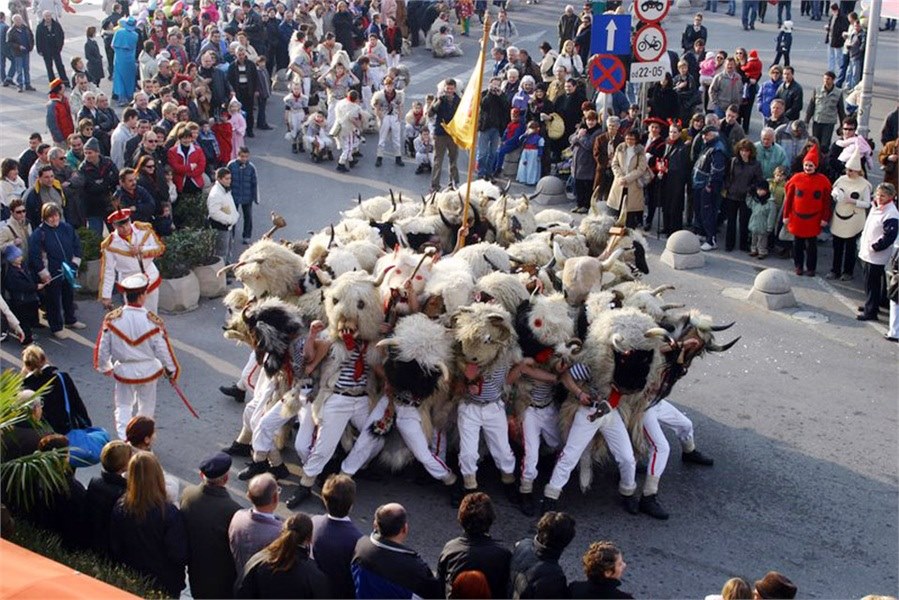 Other well-known carnival customs in the Kvarner area include the procession of Zvončari (bell ringers) of Kastav near Rijeka. Dressed in sheepskins and hidden behind animal masks, they roam the streets to welcome the spring and exorcise evil spirits. The Zvončari wear white trousers, blue and white t-shirts, a sheep skin, a red bandana and bells. Since 2009, this tradition has been included on UNESCO list of Intangible Cultural Heritage.

Large carnival parades are also organised in several other towns and cities on the Adriatic Coast and Dalmatian hinterland.
The carnival in Split differs from those in other Croatian cities, because most masked balls traditionally took place in palaces and libraries. 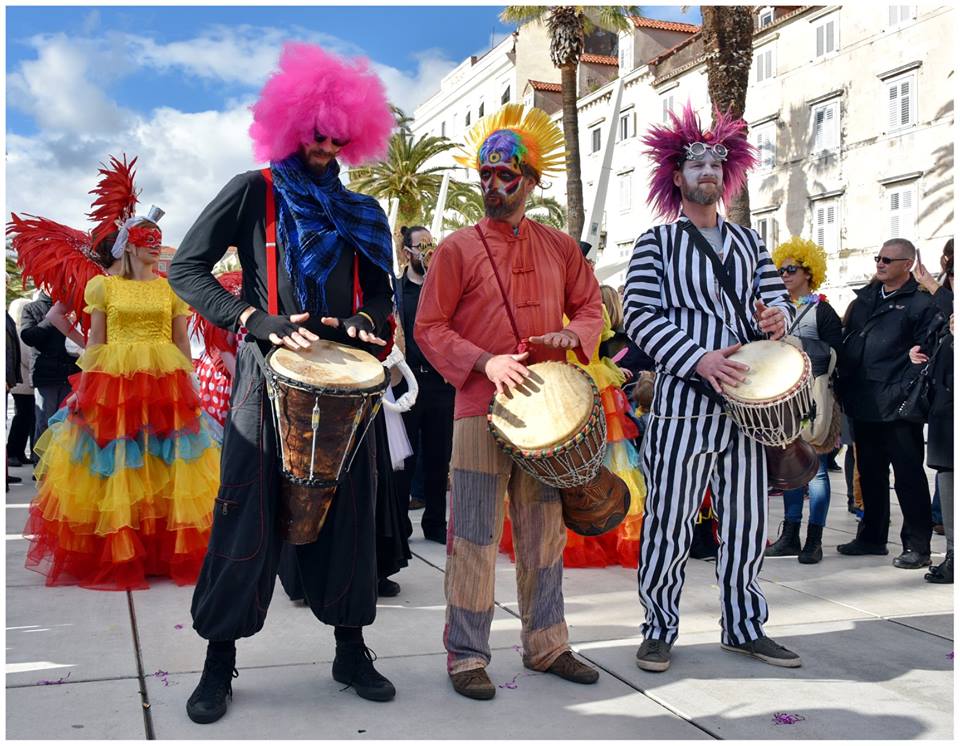 The carnival in Dubrovnik dates back to the 14th century. Since at that time masks were banned, people wore national costume instead. At the beginning of the 20th century social differences were very visible: while the aristocrats held their masked balls in palaces, the commoners celebrated on the streets below.
One of the most famous Carnival towns is Samobor, locally called Fašnik which has had Carnival tradition for more than 190 years. 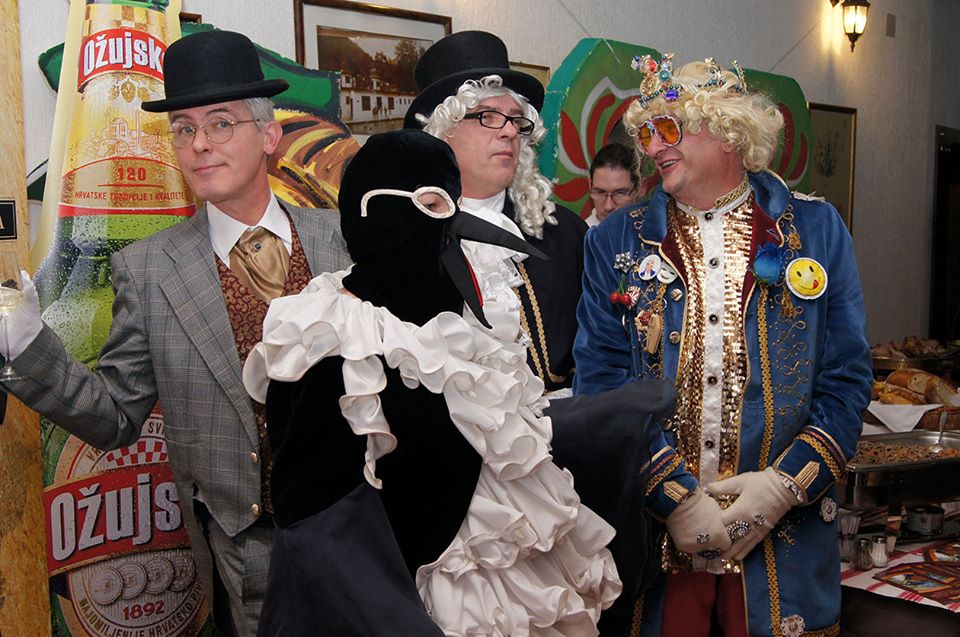 Samoborski Fasnik is the most important and most entertaining event in the tourist town of Samobor that during his visit to the maintenance of about 200 000 people.
But in Croatia there is not only Rijeka , Split, Dubrovnik and Samobor Carnivals, but also many other carnival events that go back to the past. 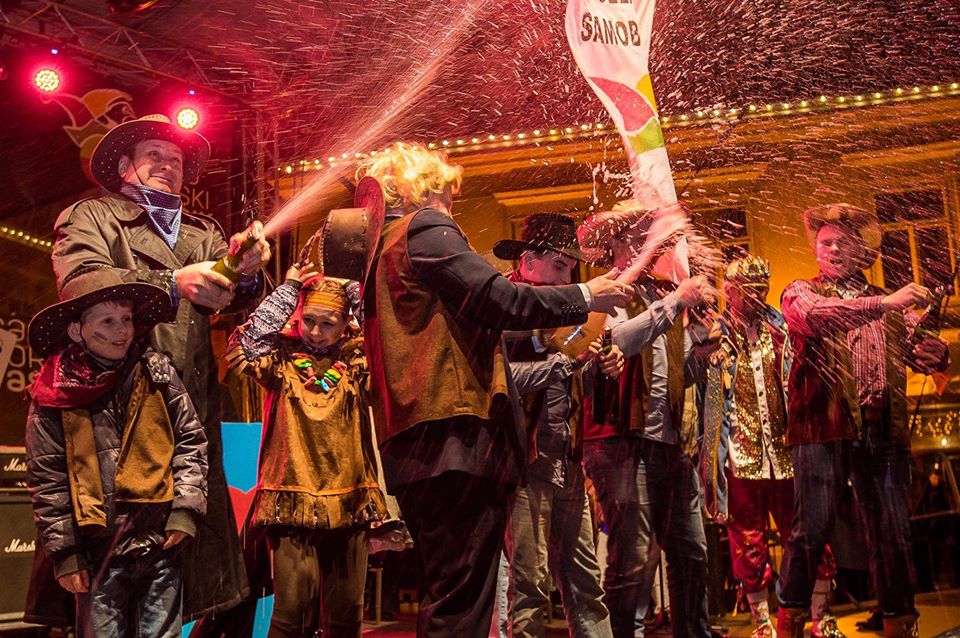 These are for example Turopolje Carnival, Zadar Carnival, Imotski Carnival, Novigrad Carnival, Livade Carnival, and numerous small towns and rural celebrations not known to the general public, making it possible to experience local culture and taste some regional specialties. Many of the foods traditionally enjoyed during carnival are made of the ingredients forbidden during lent, such as fat, eggs and meat. 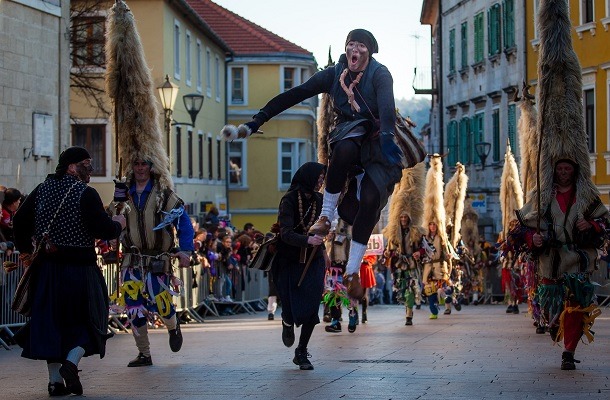 Particularly popular savoury foods are pork and bacon and the most popular sweet food is the traditional, decorated doughnut- traditional “krafne” (donuts) or “fritule” (donut like pastry common in Croatia). In Dalmatia, the Carnival celebrations are quite vivid in smaller towns inland and on islands where locals prepare for months for Carnival. 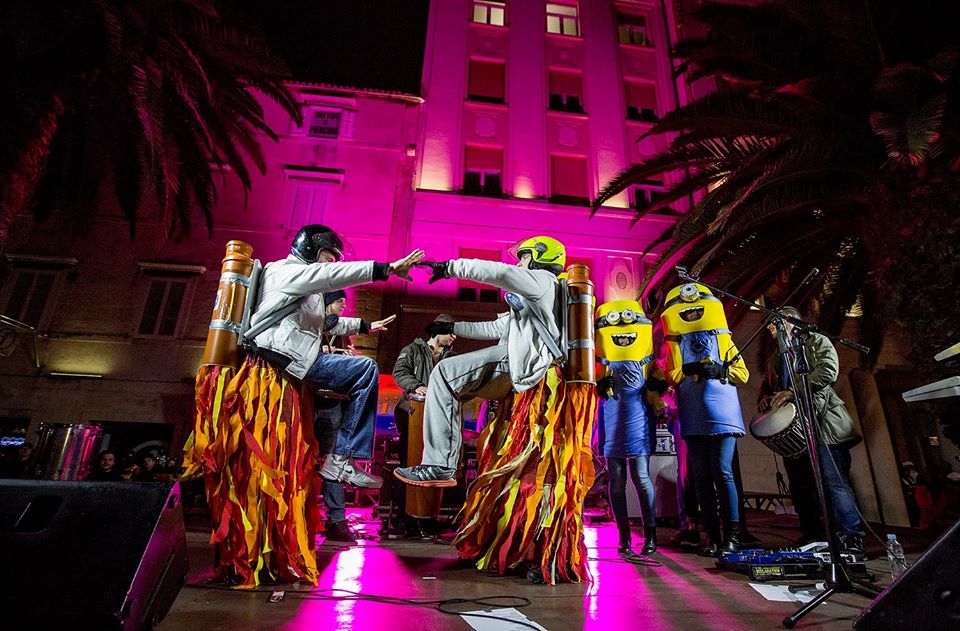 They make their own costumes and have a big party on Shrove Tuesday. Although Shrove Tuesday isn’t a national holiday in Croatia, in many Croatian schools students who dress up and wear costumes to school on this day are exempt from oral examinations!

Although each carnival throughout Croatia has its own regional features, to everyone is in common one thing, searching for the culprit for all the bad things happened last year. The culprit is always found and it is the Prince of Carnival called Fašnik or the Pust or Bako or Krnjo at Adriatic. He is judged to all bad things and all the evil that happened in the past year, he admits his guilty and then his burning following on the carnival Sunday parade usually at the main square. As the culprit is burning, all the evil and all the misfortunes go with the smoke, celebrating the end of the winter and the beginning of the spring and all the good of this world.