Four gold, two silver and one bronze recognition from the Croatian national tourist board confirm that the town Daruvar is the most decorated small town of continental Croatia. The combination of greenery and urban architecture, cultural diversity and fertile vineyards are one of the reasons that contributed to the flattering title. 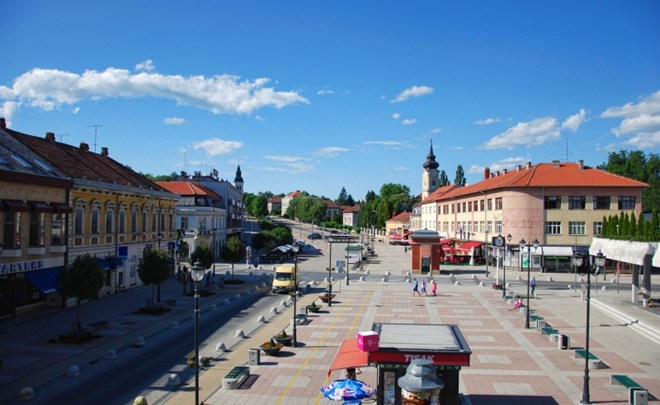 Daruvar, famous spa town with the tradition of health tourism for over two thousand years, the town boasts with an enriched combination of greenery, new and historic buildings and a rich selection of touristic and recreational facilities. Certainly You can complete Your experience with the traditional gastro offer and with the wine tasting.

In ancient times, it was the capital of the Iassan Republic, during the Romans a widely-known patrician thermal health resort – Aquae Balissae which means „very hot springs“. In Turkish times it was an important strategic point, later a market town and in the time of the counts Jankovich, who are considered the founders of Daruvar as it is today, the town was transformed into a centre for crafts and trade. 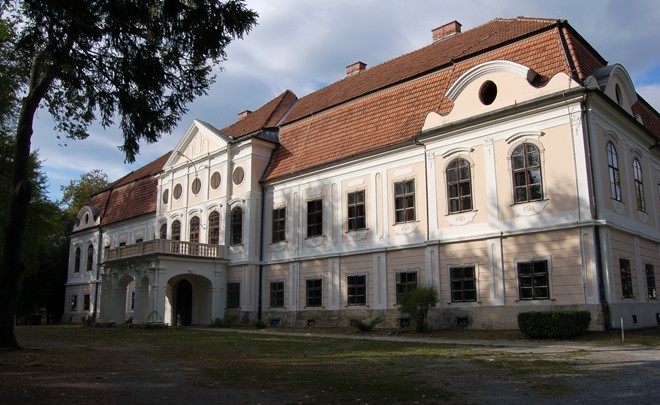 Daruvar in Hungarian means Crane’s town and was named after Antun Janković built a baroque castle and called it Daruvar, and since then the name Podborje disappeared.

Daruvar spa with its long tradition, rich tourist offer, the Daruvar wine road and recreational areas which are located within the newly opened Thermal water park Aquae Balissae make the town an interesting place to visit for many local and foreign visitors. Two large decorated parks and the Roman forest in the town center which discreetly blend with the town architecture make the town one of the greenest urban areas in Croatia.

As a manufacturing and trading center, the town Daruvar also developed into a prominent cultural center that hosts many cultural and entertainment events. Traditional annual festivals which are held in Daruvar are: Vincekovo (opening the season of vineyard works), Vinodar (the most significant festival of wine of town Daruvar and its vintners), Darfest (festival of entertaining music), FLIG (international festival of brass music), Dožinky – harvest ceremony (the most important festival of Czech minority), MASKA (theater festival for kids) and Martinje (Ceremony of wine baptism).